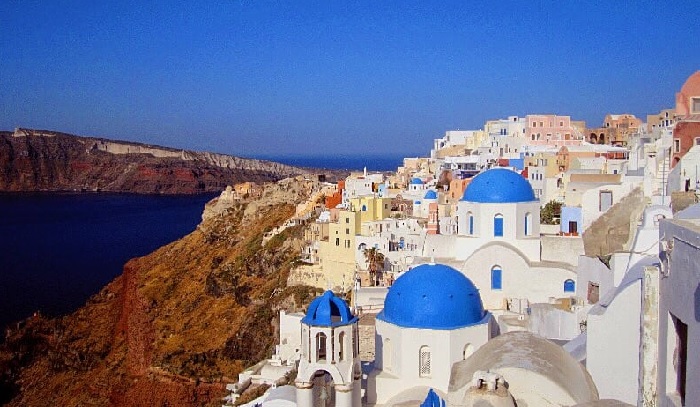 Greek authorities on Sunday revealed that they have tracked down some 20,000 undeclared short-term rental properties on the Airbnb platform which had not been registered with the government.
The Independent Authority for Public Revenues (AADE) has also discovered 130 property owners who had concealed income from Airbnb rentals.
The properties were discovered through a special “web-scraping” program, which located properties on the electronic platforms which had no Property Registration Number.
Georgios Pitsilis, the head of the AADE, has ordered that a request be sent to Airbnb itself, asking it to hand over the details of all owners with properties on the platform which lack a registration number.
Authorities will also be crosschecking over the course of the next several days to see if the same properties are listed on other popular booking platforms, such as Booking.com, HomeAway and others.
So far, 70,000 short-term rental properties in Greece have been recorded on the AADE register, with owners who had failed to declare their property, thereby risking a 5,000-euro fine.
The AADE will also have data soon regarding payments made via the platform to Airbnb clients with Greek tax registration numbers using credit cards or wire transfers. The authority will then crosscheck this against income declarations, with the individuals who are found to have hidden income being liable for the appropriate fines.
Thus far, using these tactics, a total of 130 taxpayers in Greece have been tracked down for nonreporting of income and failing to record their properties as rentals.
Source: AMNA