10 Reasons Why Tsipras will Lose the Greek Elections 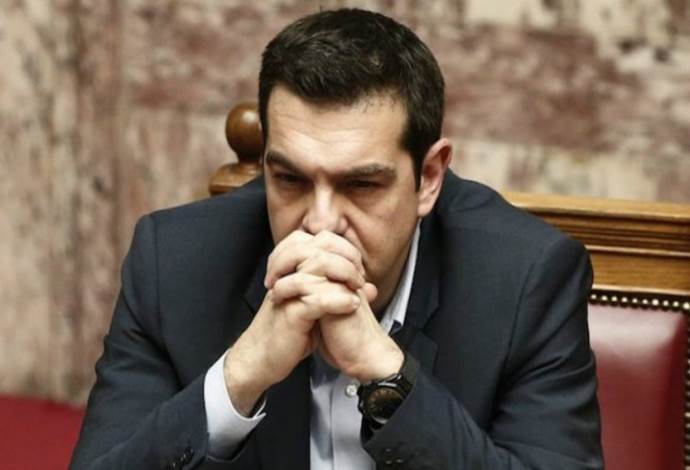