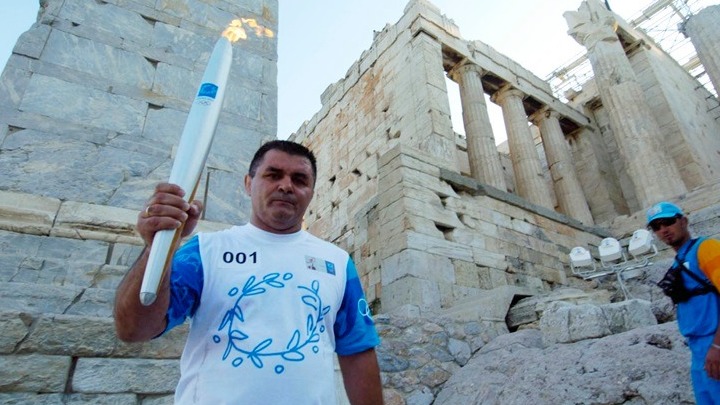 Greek Olympic medal winner Babis Holidis has died at the relatively young age of 62, it was announced on Wednesday.
Holidis, who specialized in Olympic-style Greco-Roman wrestling, was born in Kazakhstan in 1956. He began wrestling in 1968, and ended up taking part in a total of four Olympic Games: Montreal, in 1976, Moscow, in 1980, Los Angeles, in 1984 and Seoul, in 1988.
The Greek wrestling icon won bronze medals at both the Los Angeles and Seoul Olympic Games.
Holidis also coached the Greek national men’s team from 1998 to 2000, along with Dimitris Thanopoulos and Aristides Grigorakis.