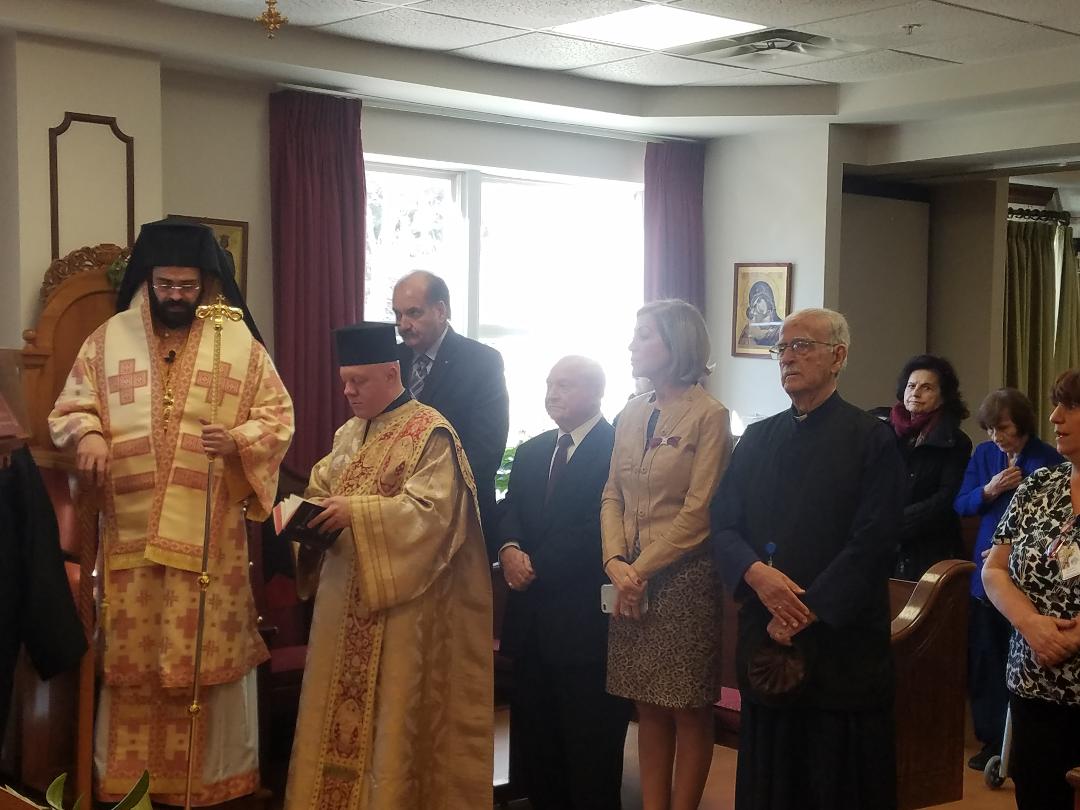 A lawsuit has been filed against a teacher by the Parents’ Association of a elementary school in Vathy, which is located on the eastern Aegean island of Samos.
Teacher Sophia Katzani told Greek state broadcaster ERT that the 50,000-euro lawsuit the Parents’ Association has filed against her is because she allegedly called them “racists.”
The teacher denies that she used that term. She also said that the lawsuit has been filed against her because she “teaches compassion” and she realizes her role as an educator.
“During the academic year, we were called upon to host refugee children in our school. From the beginning, we saw the segregation of students. There were separate toilets, separate desks and a separate schoolyard,” she related.
“A teacher should not be afraid to do her work. Think of where Antetokounmpo would be today if he couldn’t sit at the same desk with the rest of the students in his school,” added the teacher.
Meanwhile, the Greek Ministry of Education has condemned the lawsuit and the Teachers’ Federation has asked for it to be withdrawn.