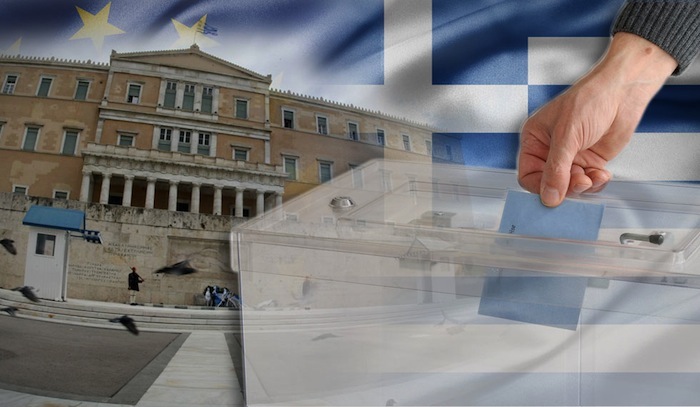 A total of twenty-four parties and party coalitions have submitted their name and logo to the Supreme Court prosecution of Greece, declaring their intention to participate in Greece’s general elections on July 7.
More specifically, twenty parties have declared their intention to run in the election, together with four coalitions, comprised of at least two parties.
The deadline for parties to submit the state deputy tickets and election tickets in all constituencies expires on Sunday, June 23.
The Supreme Court is expected to announce which parties and coalitions will have the right to participate in the parliamentary elections on Tuesday, June 25.
The national elections of July 7 will be held just weeks after the European Elections that occurred on May 26, when the opposition center-right New Democracy party won with a 9.35-percentage-point margin over ruling left-wing SYRIZA party.
(With information from AMNA)