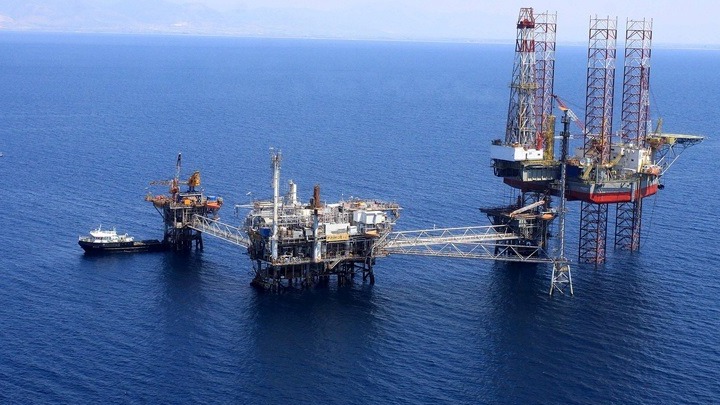 Greek Premier Alexis Tsipras announced on Friday that the Greek government and the American Energy giant ExxonMobil will sign an agreement regarding energy exploration and drilling next week.
Speaking to journalists in Brussels following the two-day European Council Summit, Tsipras said that Greece has reached an agreement with the US-based company, which will soon start to search for, and later exploit, natural gas deposits which are south and southwest of Crete, inside Greece’s Exclusive Economic Zone (EEZ).
”Greece goes ahead with the exploitation of its own Exclusive Economic Zone, in the same manner that Cyprus does with its own,” the Greek Prime Minister noted after the Summit.
Tsipras said that, following years of planning and conducting the proper foreign policy, ”It is time to bear the fruits.”
Greece will continue with its plans both to upgrade its international role and to ”decisively exploit its energy wealth,” Tsipras declared, adding that nothing will stop the country from doing so.
The Greek Premier concluded by saying that Greece will continue to demand that its neighbors respect established international law.