Chicago’s National Hellenic Museum (NHM) is one of the most important landmarks of Hellenism in the United States.

Since its foundation as the Hellenic Museum and Cultural Center in 1983, the NHM has been transformed into an institution that connects generations through Greek history, culture, and art.

“The museum is about sharing that heritage and making it available to the next generations”, says Museum Chairman John P. Calamos, Sr.

The NHM seeks to preserve the stories and honor the contributions to the US of Greek immigrants and the later generations of Americans of Greek heritage.

“You don’t know where you are going if you don’t study where you’ve been.’ This is true of every human, and certainly true of Greek Americans”, says Dr. Laura Calamos, President of the museum.

NHM opened in its current location on Halsted Street on December 10, 2011. It is a four-story, 40,000-square-foot building that is home to extensive collections and archives of more than 17,000 artifacts spanning thousands of years.

“We have the largest collection of Greek American artifacts of any museum in America. The other thing we do is oral history. People come over, sit down and tell us their history. We also teach children Greek,” says Calamos.

Since 1993, when the Museum accepted the first artifact into its collections – a cedar dowry chest which is currently on display – its collections have grown to include more than 17,000 artifacts, over 100 archival collections, more than 450 oral history interviews and an extensive reference library with a significant holding of Greek-American newspapers.

Calamos is also proud of the “NHM Trial Series” which has grown both in reputation and following since its inception in 2013. “It’s not just Greek-Americans who attend the Trial Series. The whole community wants to attend,” he says.

Each year, the National Hellenic Museum partners with prominent judges and attorneys to take on a new legal case with ancient roots — and modern consequences. Each unique and riveting trial provides the audience with a unique experience of witnessing the workings of talented legal minds in a live courtroom-style debate as they present compelling arguments on a topic of interest from ancient Greece and the Hellenic legacy.

“We Greek-Americans combine the best of America and the best of Greece. The Greek-American kids are really stars. They have the Greek philoxenia (hospitality), the value system of the Greeks, the creativity and the discipline of the Americans,” says Peter Parthenis, Chairman of Pure Mediterranean Foods and Grecian Delight Foods, and also a member of the NHM board.

Dr. Laura Calamos is proud of the building constructed with natural limestone and glass, materials which represent the artistic and technological traditions with which Greeks have impacted the world from the Classical Age to the modern day.

The Museum was designed by Greek architect Demetrios Stavrianos, “to go from fire at the base to the sun at the top. It’s a beautiful building, starting from East to West, just like the Greek-Americans,” she says. 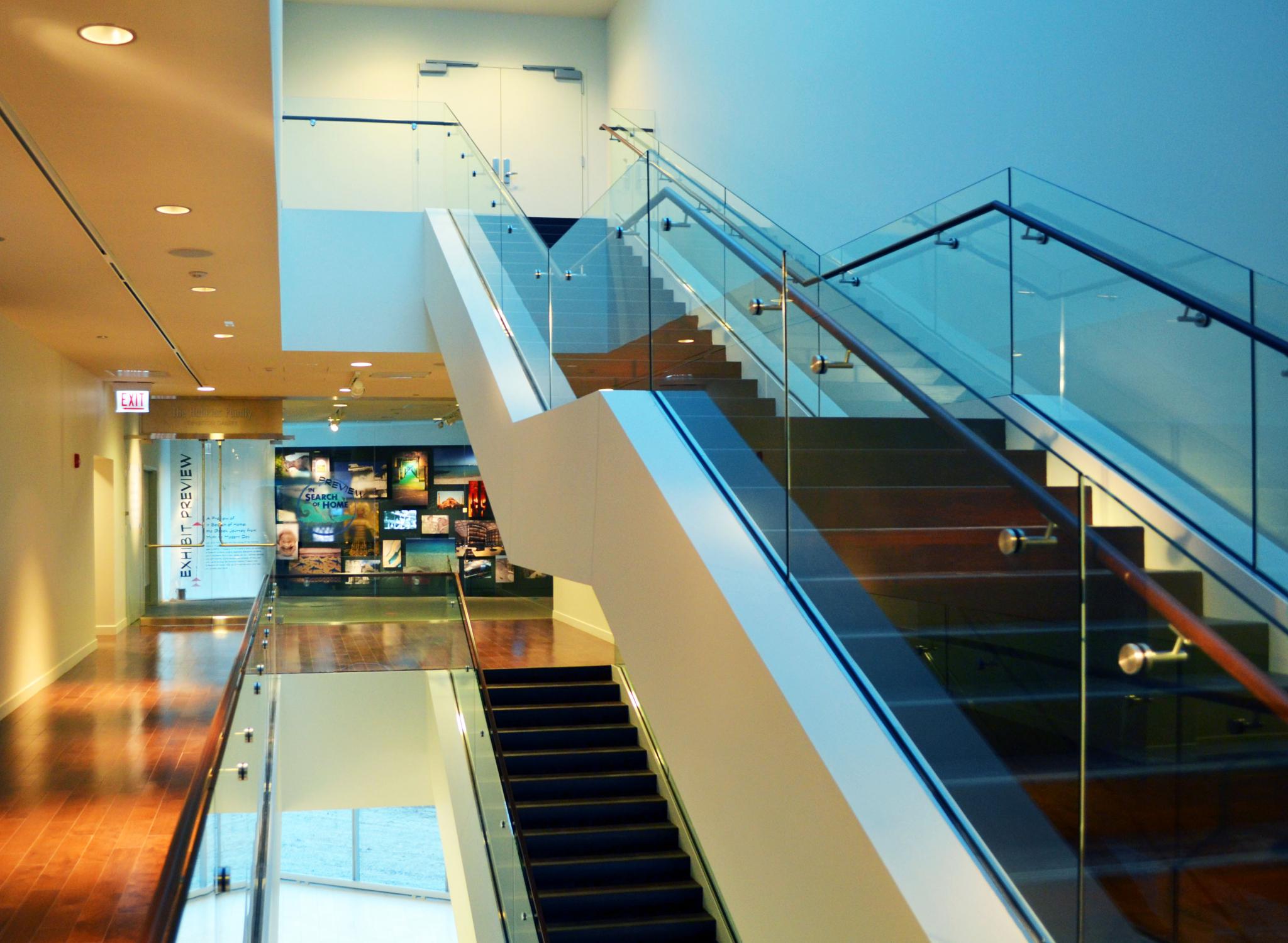 A highlight of NHM’s annual calendar is its gala, a night of festivities and philanthropy. It is a night of Greek song and dance, which raises funds for the museum.

Becoming a member of NHM sustains the future of the Museum for generations to come. Whether one chooses a Core Membership or becomes a Sustaining Fellow, he or she will enjoy free admission, exclusive benefits and access to the Museum. For more information on how you can help this invaluable national resource, click here.