GRNews
GreekReporter.comBusinessGreece the Most Difficult Country to Set Up a Business

Greece the Most Difficult Country to Set Up a Business 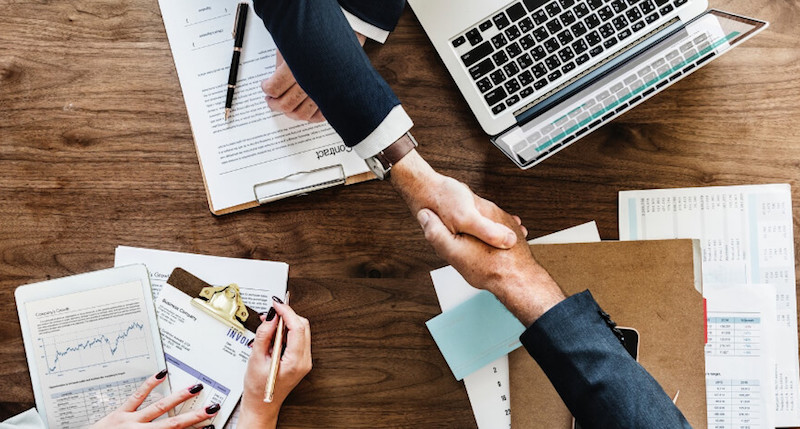 Greece is the most difficult country in the world to set up a business due to bureaucracy, frequent changes in legislation, differences in VAT depending on the region and unpredictable treatment of businesses by state and local authorities.
Greece comes first in the Global Business Complexity Index, a ranking established by the TMF Group, a multinational professional services firm headquartered in Amsterdam, the Netherlands.
TMF employs 7,000 people and provides accounting, tax, HR and payroll services to businesses operating on an international scale
Greece ranks at the top in difficulty in setting up and running a business among 75 countries, according to the Global Business Complexity Index for 2019.
The difficulty in starting an enterprise in Greece is mainly due to a labyrinth bureaucracy, frequent changes in legislation, differences in taxation and VAT rates in regions and unpredictable treatment of businesses by authorities.
Indonesia, Brazil, the United Arab Emirates, Bolivia, and Slovakia follow Greece in the first six places. The easiest state to start and run a business is in the Cayman Islands.
The report says that: “Existing legislation in Greece can be complicated and new amendments are introduced continuously. Also, sometimes, bills conflict with each other, therefore businesses do not know which to comply with.”
For example, in some cases, the VAT refund is based on a different tax-based approach. Also, some islands operate as independent provinces in terms of taxation and VAT. 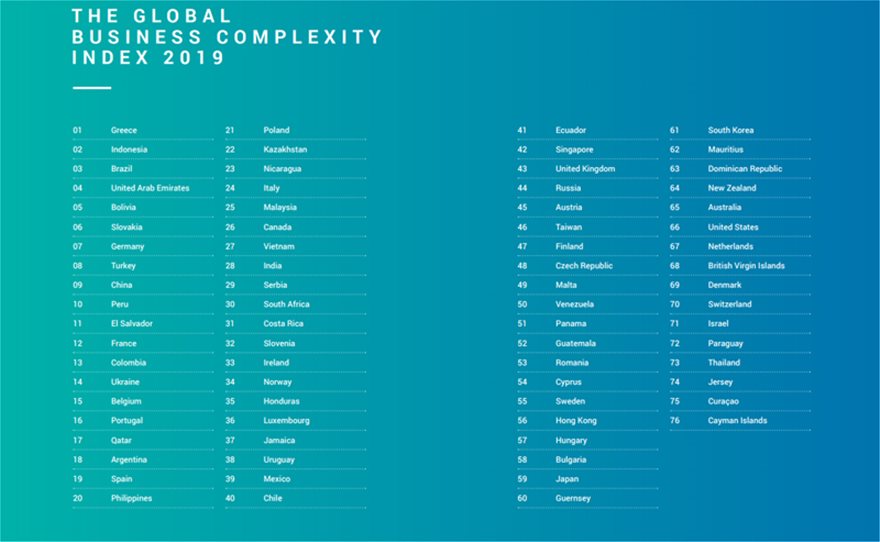