GRNews
GreekReporter.comGreece“Healing Lesvos”: A Mission to Cure the Trauma of the Refugee Crisis

“Healing Lesvos”: A Mission to Cure the Trauma of the Refugee Crisis 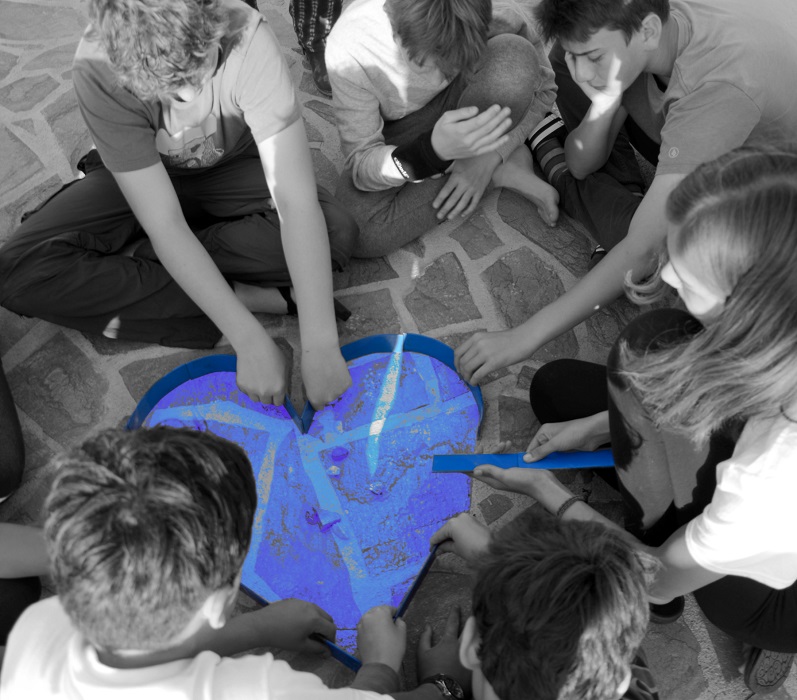 The northeastern Aegean island of Lesvos was a major focal point in the recent migrations which brought more than one million asylum seekers to Europe in 2015 alone. Around 60% of all the asylum seekers and immigrants who transited through Greece in 2015 en route to preferred destinations in northern Europe landed on Lesvos.
Eleni Atsikbasi, who was born and raised in Australia, has Greek parents from Lesvos. She was so affected by the refugee crisis that she felt she must find a solution, a roadmap that would offset some of the trauma that the local community experienced as they were the sole providers of aid to the refugees and immigrants when the first wave hit in 2015.
Atsikbasi wanted to give back, but in her own way, in her own time, using her own resources. In November of 2015, she founded “Healing Lesvos,” a network of people across the globe who aim to offer support to the local community on the island.
“I am working on this as a volunteer and giving back to my community. It’s also about changing the way we do things and being the best that humanity can be — and not only in moments of crisis”, Atsikbasi told the Greek Reporter.
“’Healing Lesvos’ is an example that can migrate to other communities. We decided that Lesvos is an ideal location because it’s small enough — and large enough. We can contain the work that we are doing within a community that needs support, and then migrate some of the ideas and models that we design to other islands or areas in need. We work together in a living lab environment,” she added.
Atsikbasi initially pitched her idea for the project as part of the Dutch Embassy’s incubator activity called “Startup Safari” at Orange Grove, in Athens. The group then went to Lesvos and spoke with members of the community in order to come up with some proposals.
“Some of the major themes we were looking for were new forms of tourism. So one of the first things we did was a program called ‘Digital Nomad Lesvos’. We offered a hub for nomads that traveled across the globe to come and use our space there to work from,” she notes.
“Healing Lesvos” is also looking into ultra-energy programs such as geothermal energies and how they can be tapped into. The group worked with Delft University of Technology from Holland last year, offering support to the student groups who were looking at ways on how solar panels can be installed at the refugee camps in order to provide power to the school facilities there.
Atsikbasi adds, “We also looked at a possible project where you take over communities in vacated areas. A lot of the damage that happened on Lesvos was that we had a drop, a decline in tourism.
“So you had the local community offering support on the ground and giving up their businesses to offer aid — but then at the same time the press didn’t go back to Lesvos to say that ‘the crisis is now under some sort of control… come back, Lesvos is fine, it’s safe.’” she explains.
The Australian activist maintains that in the US, “Smart cities” or “Smart villages” have already been set up. They “lease” a town and take over vacated properties, restoring them for the community, and then give them back to the community to use. in effect, they “reboot” an island or a community offering smart solutions. 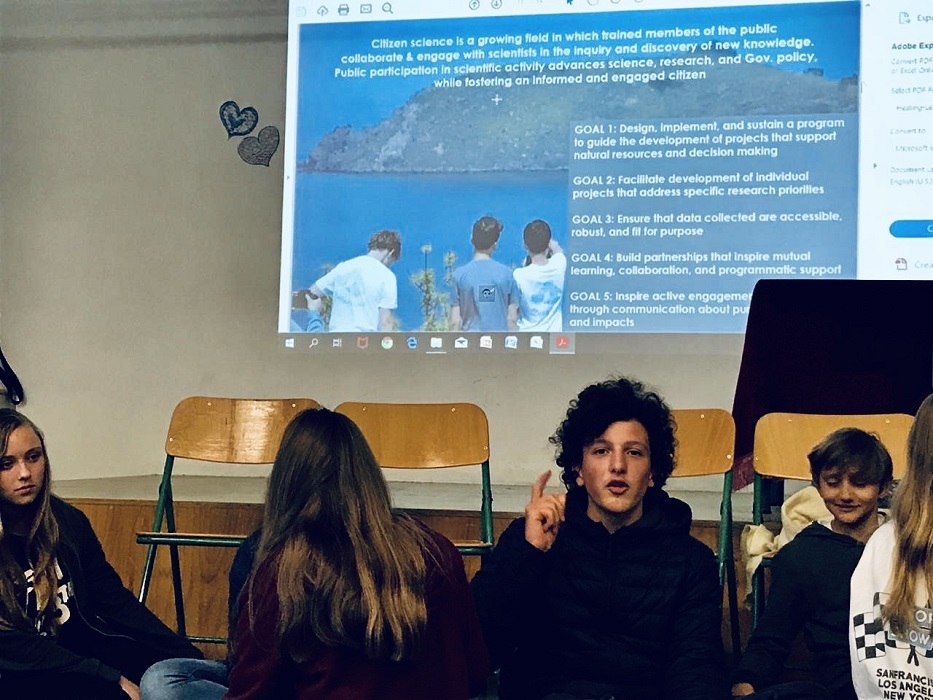 The “Healing Lesvos” group also does sea clean-ups to restore the sea bed, and considers the marine conservation project one of the most important activities they are tasked with. The project uses students from the US, as well as Petra High School on the island of Lesvos, West Australia and Athens College to amplify and spread the message of citizen science projects.
The objective is to give the students the opportunity to have a voice and be participants in solving some of the problems that previous generations have created.
Atsikbasi says that their not-for-profit organization works with a total of only thirty to fifty volunteers.
They also work with Eleni Sianni from the “Know Thrive” initiative, which helps students obtain a sound understanding of where they are on their educational paths.
“Sianni has been an educator for years. She approached me for volunteers coming from the US through her new professional status in Chicago. Her aim is to start establishing volunteers coming from the US to work with us, because we have developed various program syllabi for learning beyond the classroom with CYA (College Year in Athens),” Atsikbasi told the Greek Reporter.


Another activity which “Healing Lesvos” has initiated and is currently working on is the “Blue Heart” project, a type of science activity which encourages youth to become change makers, to create a movement, or to create a party of their own which has a voice.
They are additionally taking on a project which is as part of the “Mission Blue” scheme, which was created by Sylvia Earle, the legendary oceanographer. Earle has worked to create so-called “Hope Spots,” a network of marine protected areas across the globe, to promote climate action to combat marine waste, litter and the declining rate of endangered species.
Atsikbasi has run with this idea, hoping that the marine-protected “Avlaki Hope Spot” area which Healing Lesvos is lobbying for at the government level will “become official for Greece… the first of its kind ever.”
She emphasizes that this specially-protected marine area in so many ways epitomizes the main thrust of her group. She points out that it is “pretty much the angle to everything that ‘Healing Lesvos’ stands for.” 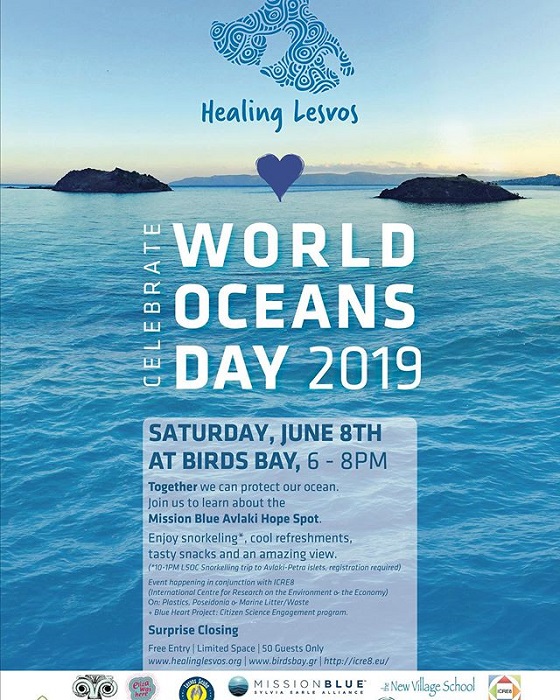