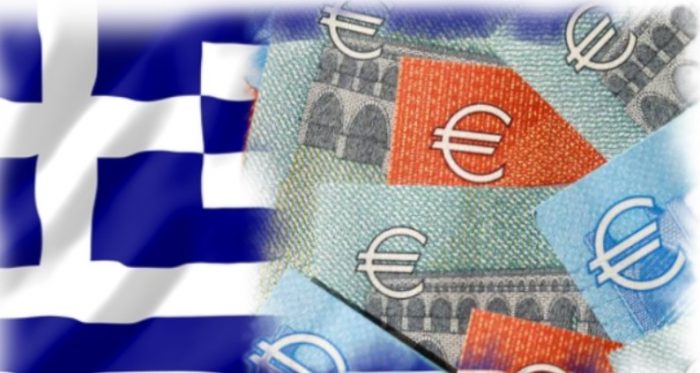 The interest rate for Greece’s ten-year bond yield fell on Friday to an all-time low, reaching levels under three per cent, for the first time ever in history.
The Greek interest rate fell a further seven basis points, and is now at 2.98 percent, very close to the borrowing costs for its neighbor, Italy.
Global markets continue to be optimistic for Greece’s conservative shift, as Kyriakos Mitsotakis and his center-right New Democracy Party is pledging to establish a much more business and investment-friendly administration in Greece.
In contrast to the new situation in Greece, the populist Italian government and Italy’s long-lasting structural problems have caused widespread concern over its economic prospects, which has already led to a sharp increase in the country’s borrowing costs.
Greece now has borrowing costs that are only twenty basis points higher than Italy, a country which has the third largest economy in the European Union.

U.S. Rep. Gus Bilirakis was named “Florida’s Most Effective House Republican" according to a recently-released list of Congress lawmakers.
Greece