Leader of Greek Centrist Party Steps Down After Poor Showing 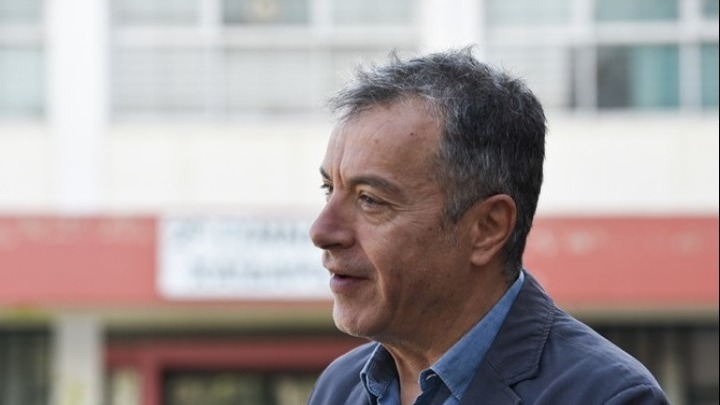 Stavros Theodorakis, leader of centrist party To Potami (“The River”), announced his intention to resign from the party’s leadership, and also proposed that Potami should not run in the upcoming national elections, at a party meeting on Tuesday evening.
Theodorakis said he will consider feedback from party members before reaching his final decision on whether the party should run in the July 7 snap elections, but clarified he will not be a candidate with any other party.
He also said he would support Giorgos Mavrotas as party leader.
Potami received 1.51 percent of the vote in Sunday’s European ballot, failing to reach the three percent threshold, with 98.73 percent of the votes counted by late in the evening on Tuesday.
In the 2014 European Parliament election, the party received a much more impressive 6.6% of the national vote in Greece.
The party had two MEPs in the European Parliament and currently holds five seats in the Greek Parliament.
Source: AMNA

Giannis Antetokounmpo’s NBA Draft Class: Where are They Now?