GRNews
GreekReporter.comAustraliaMeet the Greek-Australian Woman Elected to the Federal Parliament

Meet the Greek-Australian Woman Elected to the Federal Parliament 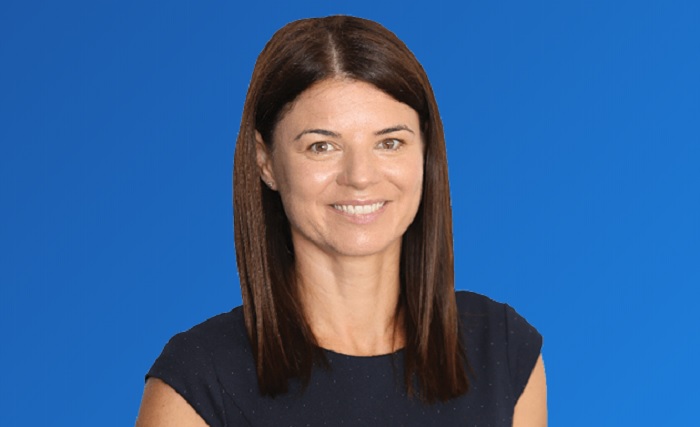 Fiona Barboutis Martin, whose family is from tiny Castellorizo in the southeastern Aegean, was elected as Member of Parliament for the Liberal Party in the marginal federal Sydney seat of Reid in the May 18 elections.

Barboutis Martin, a child psychologist, received 53.56 percent of votes after the count of preferences, while her primary vote was 48.93 percent.

Her grandfather Markos migrated to Australia prior to WWII, and served with Australia’s Royal Air Force during the war.

Her father, George, was a soccer player in the 1960s with the Panhellenic team (now called Sydney Olympic) as well as other teams.

She became the third person of Castellorizian descent elected to Australia’s Federal Parliament, but is the very first to serve in the House of Representatives.

The previous two “Cassies” were in the Senate, and both men represented the Labor Party. The late senator for Queensland, George Georgouras, was the first Greek-Australian federal politician, serving from 1968 to 1986 as a South Australian senator. Hawke-Keating era Minister Nick Bolkus served in the Australian senate from 1981 until 2005.

Barboutis Martin, a regular on television screens in her role as a practicing psychologist, was described by Prime Minister Scott Morrison as an “outstanding candidate,” despite her lack of political experience.

“I think she’s going to do an outstanding job,” Morrison said. “I’m very confident in her abilities.”

“I am a mum, psychologist and small businesswoman,” Barboutis Martin said in her first Facebook post as a candidate.

“I have spent my life working to better the lives of people, supporting families and helping vulnerable children,” she added.

She graduated from the University of Sydney with a doctorate in psychology, and has her own psychology practice.