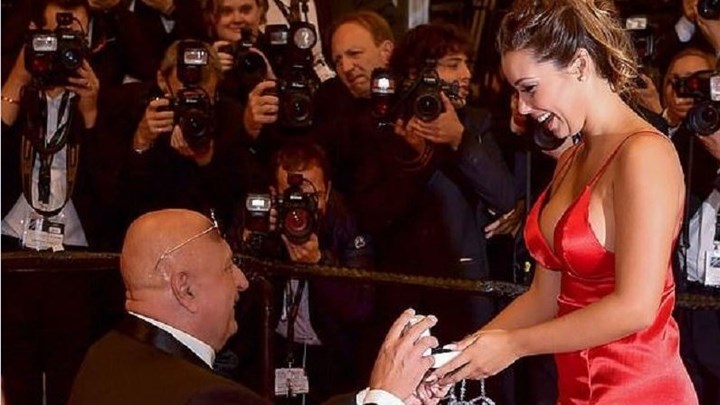 A millionaire Greek club owner and a Portuguese reality TV star got engaged earlier this week in Cannes, after the 63-year-old man proposed on the red carpet.

Milos Kant dropped to one knee in front of banks of photographers and offered a ring to 25-year-old girlfriend Marguerite Aranha, which she gleefully accepted.

The couple have had a whirlwind romance and only began dating on April 15. 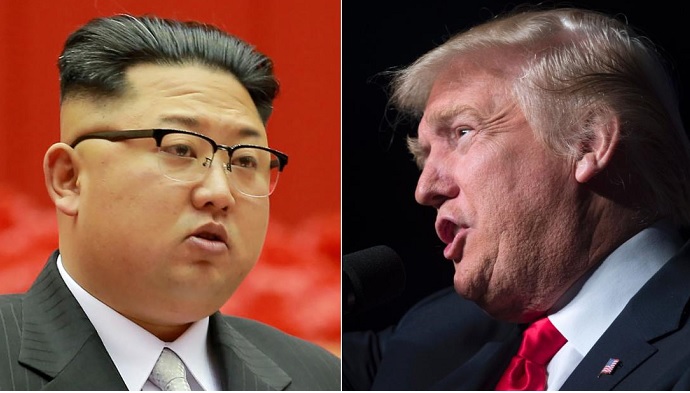 The Daily Mail reveals they met while she was performing as a topless dancer in The Princess Club in Lucerne, Switzerland, which he co-owns.

Aranha is well-known to Portuguese TV audiences as the winner of the second season of Love on Top, a Love Island-style show where singletons – including members of the public chosen via an app – compete for a prize.

On April 15 the couple announced they were officially dating, causing a sensation among Portuguese gossip sites because of their near 40-year age difference.

Aranha has repeatedly brushed off the criticism, writing in one recent post: “When love is not madness it is not love.”

Kant has also angrily rebuffed suggestions that he is old enough to be her father. Responding to one cruel comment on Instagram, he said: “You don’t know anything, you’re envious and have nothing to do but write s***.”