GRNews
GreekReporter.comGreek NewsArchaeologyHistoric Decision Made to Rebuild Part of the Parthenon 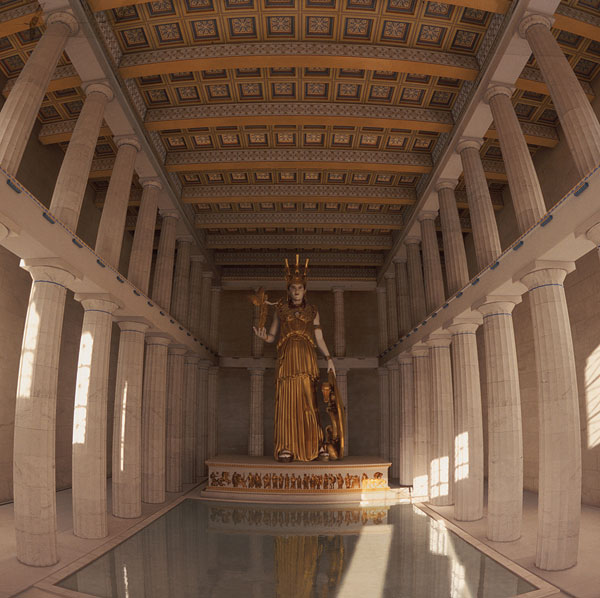