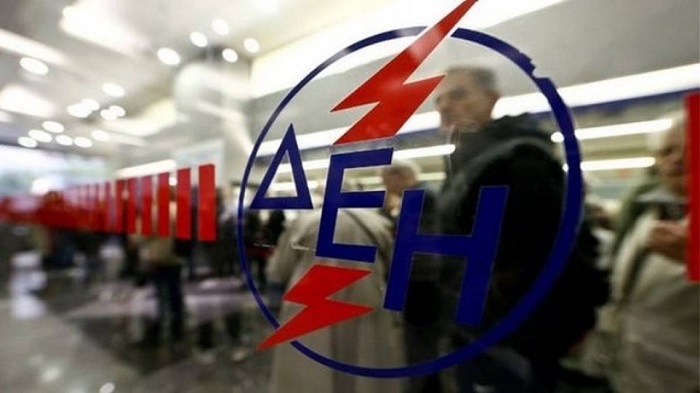 The Greek Public Power Corporation (PPC), the largest publicly-owned utility in the country, announced on Tuesday losses amounting to 542 million euros for 2018.
PPC’s turnover in 2018 amounted to 4.7 billion euros, compared to 4.9 billion euros in 2017. This was attributed to a drop in the company’s market share and reduced overall demand.
Operational profits declined by 44.5 percent (from 469 million in 2017 to 260.1 million in 2018). The company attributes the drop mainly to a 138 million-euro increase in expenditures on CO2 emission rights as well as the additional 151.6 million burden from Regulatory Authority for Energy tenders.
The dire financial situation exists despite the fact that the electricity giant has reduced its debt and improved debt collection.
The PPC, which is 51 percent state-owned, said recently it had hired an adviser to help collect part of its overdue revenues worth more than 2.5 billion euros that had been left unpaid in austerity-hit Greece in recent years.
The president and CEO of PPC, Manolis Panagiotakis said that the company is making every effort not to pass on to consumers the repercussions of an increase in production costs and  the drop in sales.