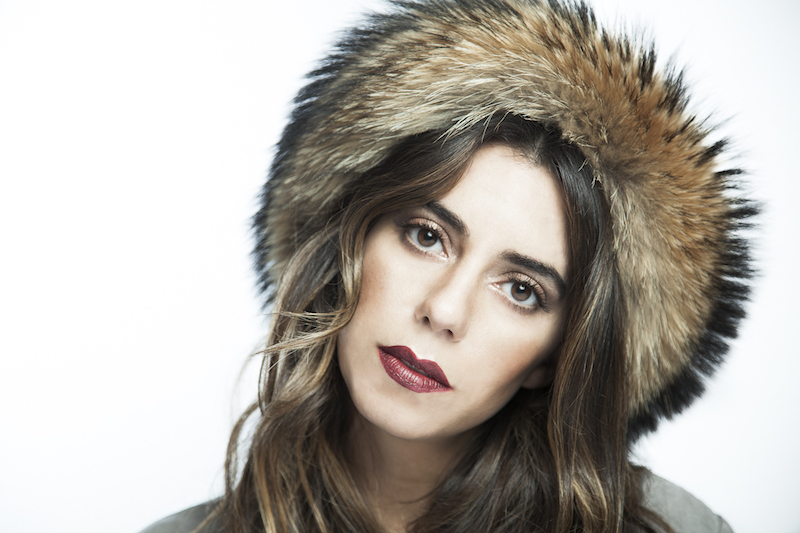 Haroula Rose, a multi-talented Greek-American writer, actor, and singer/songwriter from Chicago, has just directed her first feature film. The movie, titled “Once Upon A River,” is set to premiere on May 10 at the Bentonville Film Festival.

The prestigious Bentonville Festival is the creation of actress Geena Davis.

“Once Upon A River” follows the life of a Native American teenager in rural Michigan. The film takes place in the 1970s and is based upon a novel of the same name by Bonnie Jo Campbell.

The teenager indirectly and inadvertently causes her own father’s murder, and the journey which follows is one tinged by profound loss and redemption.

Rose recently directed the shorts “As They Slept” and “Lost and Found.” She has also written and performed songs for the soundtracks of major television series such as “American Horror Story,” as well as A-list movies including “Still Alice,” which starred Julianne Moore.

We look forward to following Rose’s intriguing journey in the world of art and entertainment.