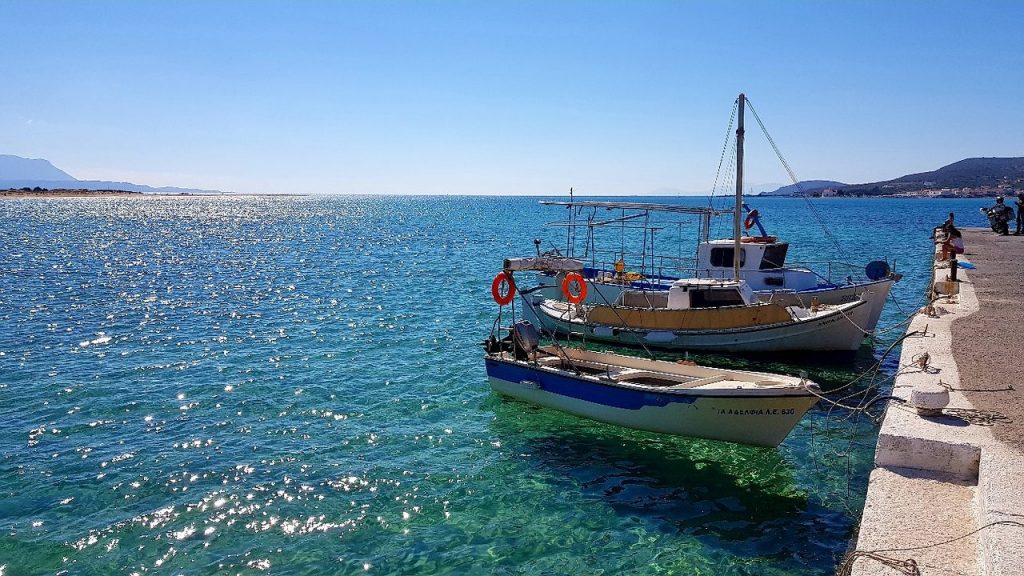 Experts from Aegean University warned on Monday that many of the species which live in the waters of the Aegean Sea are in danger of extinction, mainly due to human activity.
Speaking with Greece’s Kathimerini daily, Stelios Katsanevakis, associate professor of sea ecology at Aegean University, explained that some species of fish in the Aegean are much more endangered than others, because of a combination of reasons.
”The species which suffer the most are those that live near the coastlines,” Katsanevakis noted, saying that some areas of the Aegean Sea are now bereft of any fish whatsoever.
Grouper and seabream are the two species which have suffered the most, according to Katsanevakis, who noted that both the populations and the size of individual fish have decreased over the last decades.
Researchers from Aegean University have studied different parts of the Aegean Sea and  have determined that the main reason for this dire situation is over-fishing.


”The fish populations of the Aegean are facing a pressure that they cannot cope with,” Katsanevakis said, referring to the fact that large populations are now being caught before they even have a chance to reproduce.
Other factors which have contributed to the diminished sea populations in the Aegean is pollution.
The experts warned that sea mammals which live in the Aegean, such as seals and dolphins, are facing dangers as well, mainly due to the increased pollution which rapid tourist growth has brought to the Sea.