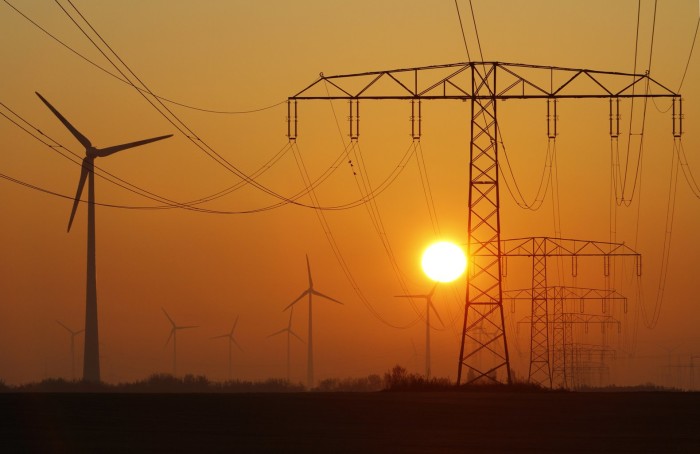 Greece’s Electricity Distribution Network Operator (DEDDIE) sent a clear warning on Friday that Greece’s largest island, Crete, will experience power blackouts in the summer unless special measures are taken.
DEDDIE sent an open letter to the Public Power Corporation, the Regulatory Authority for Energy and the Greek Energy Ministry warning them that Crete faces serious problems ahead of the new tourist season.
Crete’s power grid has experienced serious malfunctions recently and this, combined with the increased demand for energy when the tourist season begins, could cause widespread blackouts on the island.
Just during recent weeks, DEDDIE notes, an increase of demand of up to thirteen percent has been recorded, a figure that could go much higher in the upcoming months.
Officials from DEDDIE suggest that eighteen power generators should be transferred from Soroni, Rhodes to cover the needs of Crete.
According to current estimates, Crete is facing a shortage of fifty megawatts of power for 2019 and could ostensibly have a shortage of sixty-nine megawatts during 2020.