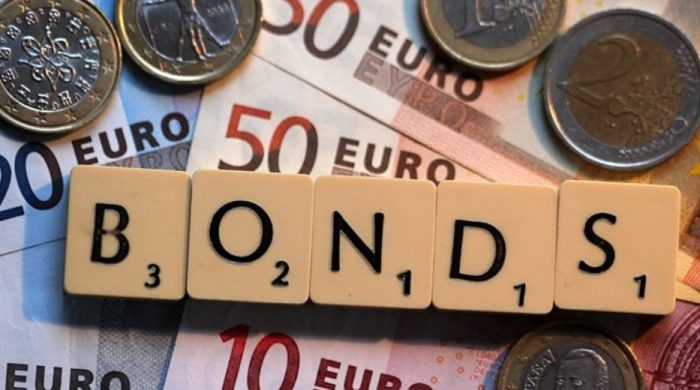 Thursday brought some good news for the Greek economy as the country’s government bond yields continued their downward trend, reaching the lowest levels seen in more than thirteen years.
More specifically, Greece’s 10-year bond yield reached 3.36 percent, which is down by eight basis points, the lowest figure recorded since September, 2005.
Global analysts claim that the combination of the IMF’s prediction that Greek primary surplus will be even higher than previously thought in 2019, and the revitalization of the country’s job market play a crucial role in pushing down lending costs for Greece.
The country’s five-year bond yield is now at its lowest levels since August of 2006.
Since Greece is no longer receiving money from a bailout program, its economy is reliant on global bond markets each time the government decides to buy cash from them.