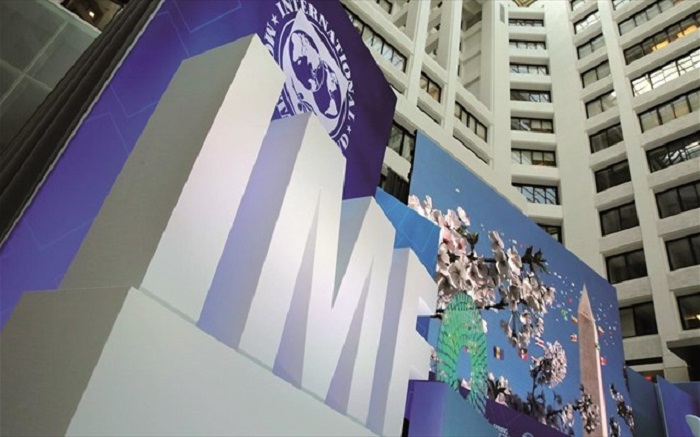 Greece’s Finance Minister Euclid Tsakalotos on Tuesday confirmed that Greece is planning an early repayment of loans it received from the International Monetary Fund (IMF).
Speaking to “Radio Thessaloniki 94.5,” Tsakalotos noted that the IMF loans are “very expensive debt.”
He pointed out that approximately 3.5 to 4 billion euros of the IMF debt carries an interest rate of 5.0 percent, at a time when Greece is now able to borrow at much lower rates.
The savings which will be generated, according to the finance minister, can then be used to lower taxes and implement social policies.
Tsakalotos also reassured listeners that the government will soon present a regulation on the settlement of private arrears to the tax authorities, offering repayment of debt in up to 120 monthly installments.
“We have to protect those who are in real need and those who are conscientious in servicing their debts,” the Greek finance minister said. Tsakalotos added that the measure of 120 installments was “not within the sphere of the talks” with the financial institutions.
“The institutions’ concern is that we do not destroy a payment culture,” he added.
Source: AMNA