GRNews
GreekReporter.comGreeceNew Athens Mosque Set to Open Its Doors in Time for Ramadan 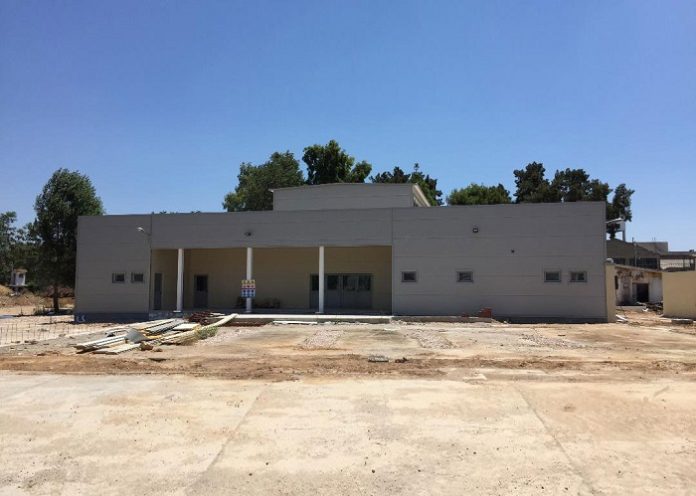 A Muslim mosque, the first in the Greek capital since the end of the Ottoman occupation, is expected to open its doors in time for Ramadan, which starts on May 6.
The 1,000-square-meter building, in the district of Elaionas, will not have a minaret. It is designed to hold 350 people and will be segregated by gender.
The administrative committee which will oversee its operation has presented Moroccan-born Zaki Mohammed as its candidate for the position of imam. His candidacy must be approved by the Greek minister of Education, Costas Gavroglou.

Greek daily newspaper Kathimerini reports that prospective imam Mohammed, aged 50, came to Greece approximately 25 years ago. He holds Greek citizenship and is the father of two children.
He speaks Arabic, Greek and French and has studied theology and mathematics. He is an imam at one of the five makeshift prayer rooms in Athens which have received permits from the state.
The revenue earned from any potential donations to the mosque will go toward funding its operations. If donations exceed operational needs, it will be up to the mosque’s board to decide if further donations will be accepted.
Greece’s 250,000 Muslims have been pushing the government to build a mosque for years. Currently, they pray at makeshift sites, sometimes in basements or warehouses, and these sites have been targeted by vandals in the past.