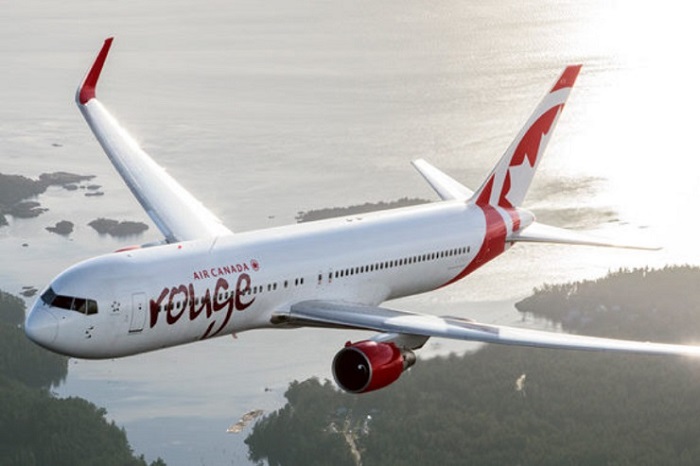 The additional services will be operated by “Air Canada Rouge” from June 24 until September 24, complementing the already existing daily services which run from April 1 until November 17.

Speaking during a press conference on Wednesday in Athens, the airline’s representatives emphasized that Air Canada’s steady presence in Greece peaked in 2018, when its numbers were “extremely good.”

Last year, from April to November, Canada’s flagship carrier operated 684 flights to and from Athens while transporting some 175,000 passengers, boosting its capacity to 92 percent in the Greek market.

Canada’s flagship carrier is among the twenty largest airlines in the world and it served more than forty-eight million customers in 2017.