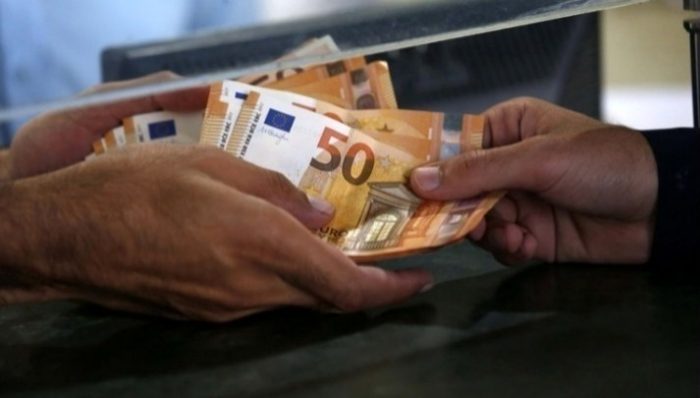 Greece’s Independent Authority for Public Revenue published figures on Thursday regarding the amount of taxes Greek citizens paid in 2018.
According to the data, a total of 8,907,722 Greek taxpayers paid €8.328 billion in taxes in 2018 on combined declared incomes of €73.612 billion.
The total declared income for 2018 was slightly lower than that generated 2017 and 2016, which in all likelihood indicates an alarming increase in tax evasion in Greece.
The largest part of the declared income derived from wages earned by the taxpayers.
From the total declared combined income of all Greek taxpayers, €60.403 billion came from wage earners, €6.192 billion income was from real estate assets and €2.184 billion was income from dividends, interest, rights and capital transfer value.
Another €3.443 billion in income was generated from other business activity and €1.388 billion derived from agricultural activities.
Total tax reductions totaled €9.874 billion, of which €9.830 billion were reductions of tax-exempt income.
A total of 644,790 taxpayers declared that they had zero income last year, while 19,869 taxpayers reported that they had incomes higher than €100,000 euros.
With information from AMNA

Could Humans Hibernate for Space Travel? A Greek Scientist May Have the Answer