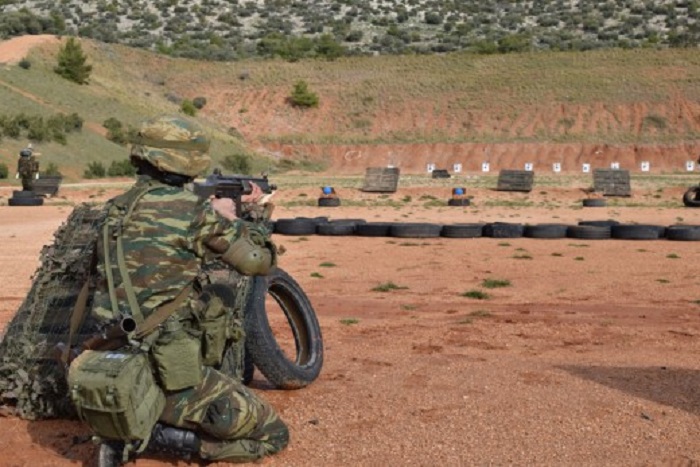 The Greek government last week announced plans to abolish the 6,000-euro penalty for young Greeks who skipped out on their military service.
Alternate Defense Minister Panagiotis Rigas said that the proposed legislation aims to lessen the impact of mandatory military service in Greece.
“This provision is of particular importance as it concerns many young people who have been forced to earn their living abroad in recent years. They are thus exempt from the payment of the amount of money to repay the admittedly-large administrative fine of 6,000 euros,” he revealed.
Rigas added, however, that this will apply to draft dodgers who report for duty by December 31, 2020.
The proposed legislation also includes provisions for lowering the age limit for conscientious objectors, who would also be able to “buy off” their time in the military.
It will also reduce the length of military service for those from families of three or more children or those who are the main breadwinners in their household.