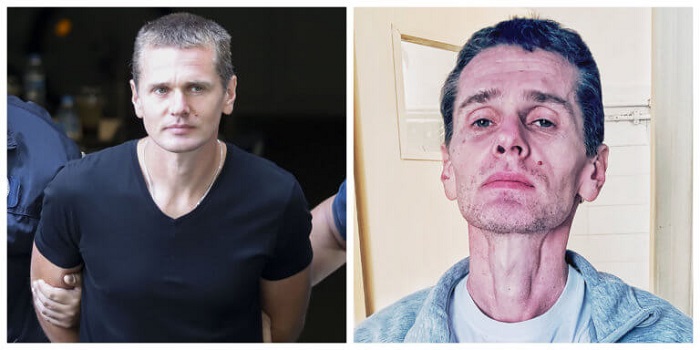 Russian national Alexander Vinnik, a suspect involving a Bitcoin fraud, was transferred on Thursday to a specialist clinic in Greece as his lawyers warned that his life was in danger. The Russian man has been on a hunger strike in a Greek jail for the past three months.
Vinnik, 39, whose extradition is being sought by the United States, France and Russia, has been jailed in Greece since July of 2017.
He has refused food for the last ninety days, and is demanding to be extradited back to Russia.
Before Vinnik was admitted to the clinic, his defense lawyers released shocking pictures of the suspect before he was jailed and then after his hunger strike. They also released a video of the suspect, where he is clearly seen to have lost a great deal of weight. 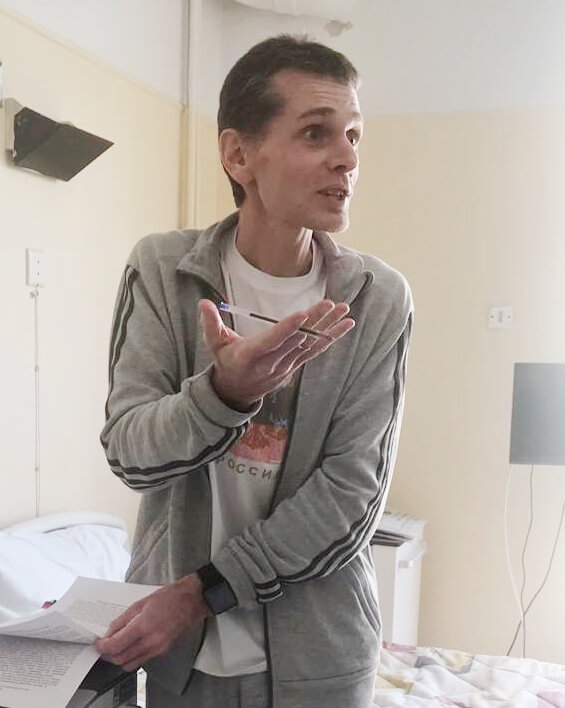 Attorney Zoe Konstantopoulou, who is defending Vinnik, said he has been detained for a total of nineteen months “without charges, without a sentence and without rights.”
Vinnik was arrested in July 2017 on a request from the United States in connection with a 4-billion-dollar bitcoin fraud case. France then sought his extradition on fraud and money-laundering charges, followed by Russia, which would like to pin some more minor fraud charges on him as well.
Greece’s Supreme Court ruled in 2017 to extradite Vinnik to the United States. However, the court later revised its decision and ruled that he must be extradited to Russia at the request of the Russian prosecutor’s office. He would then have to go to France on a European arrest warrant, which was issued in Paris.