GRNews
GreekReporter.comGreek NewsCrimeReports of Physical and Sexual Harassment of Minors on the Rise in... 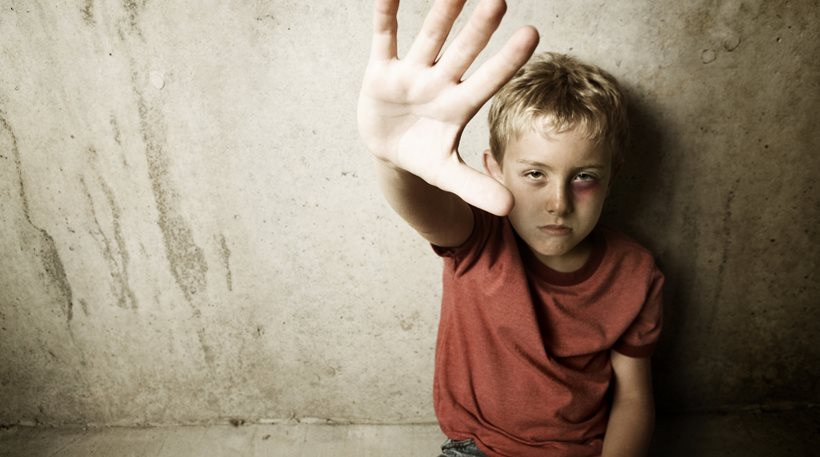 The Hellenic Society of Forensic Medicine and Piraeus Forensic Service presented the findings of a survey on Monday regarding the incidence of physical and sexual harassment in Greece.
According to the survey’s findings, there has been an increase in the number of cases involving physical and sexual harassment of minors recorded in Greece during the last several years.
In addition to that fact, increasing numbers of such cases are now being reported to authorities, as both parents and children are better informed and more aware of these issues now, as compared to in the past.
It is estimated that one in five children in Greece falls victim to some form of harassment, mostly at the hands of men aged thirty years or older. In 70 to 90 per cent of the cases, these men belong to the family’s inner circle.
According to Elias Bogiokas, the head of the Piraeus Forensic Service, ”in the past ten years, and especially during the years of the financial crisis, an increase in the number of cases of child abuse has been recorded in Greece.”
According to the findings of the survey, the vast majority of the incidents involve female minors, as four out of five victims were girls.
If you suspect a child is being harassed or abused, you can call 116111, which is the number for the European helpline for children. Greece’s national helpline for children, operated by the ”Smile of the Child” organization, may be reached at 1056.
The European helpline for children who have gone missing may be reached by calling 116000.