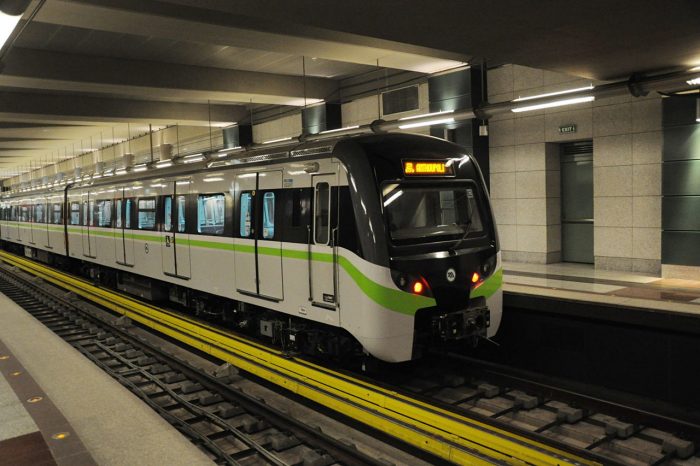 Three new stations of Athens’ Metro Line Three are due to open in June, according to information an Attiko Metro operator shared with the state-run AMNA news agency on Thursday.
The stations are Agios Nikolaos, which is in Nikea, and Agia Barbara and Platea Eleftherias, which are both in Korydallos, west of the port city of Piraeus. It is expected that they will serve thousands of passengers daily.
Line Three now runs between the northern suburb of Doukissis Placentias and the western suburb of Agia Marina.
Following the completion of the works, the Athens Metro will finally serve the city of Piraeus as well. The project is expected to be complete in 2021.
Athens’ new Metro system began operation in 2000. The main underground system of the city, which connected Piraeus with the northern suburb of Kifissia, was first opened as a conventional steam railway in 1869.
The line was electrified in 1904 and is still running, fully incorporated into Athens’ Metro system.
According to themes recent figures, approximately 1.4 million people use the Athens Metro every day.