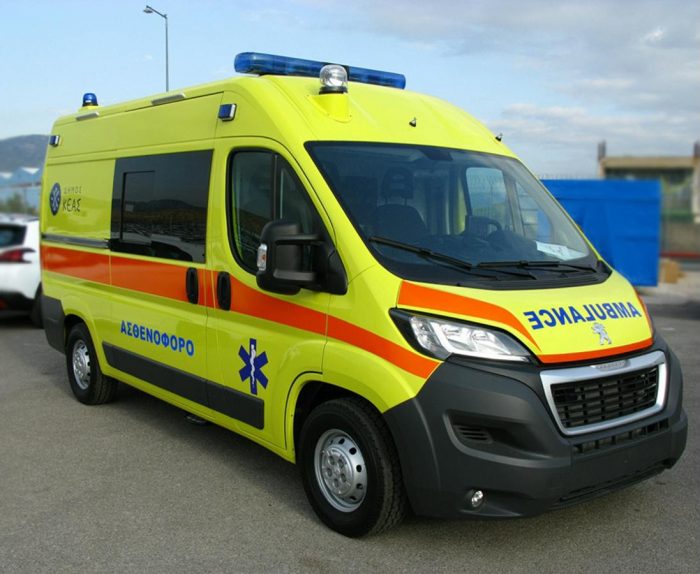 Two children, one 4-year-old and another 5-year-old, were found dead in the area of Agios Athanassios in the Central Greek town of Aliartos on Monday afternoon.
The two children fell into a cesspool in the area and, according to local media reports, lost consciousness, either due to the fumes or the impact of their fall.
There are no official statements on the causes of the accident at this time, as the bodies of the two children still must be transported to a coroner in Athens.
Autopsies are scheduled to be conducted there in order to uncover the exact causes their death.
The children’s bodies were found by local authorities in Aliartos and were immediately transported to the Hospital of Livadeia.
Unfortunately, doctors there were not able to revive the children, and they were pronounced dead at the hospital.