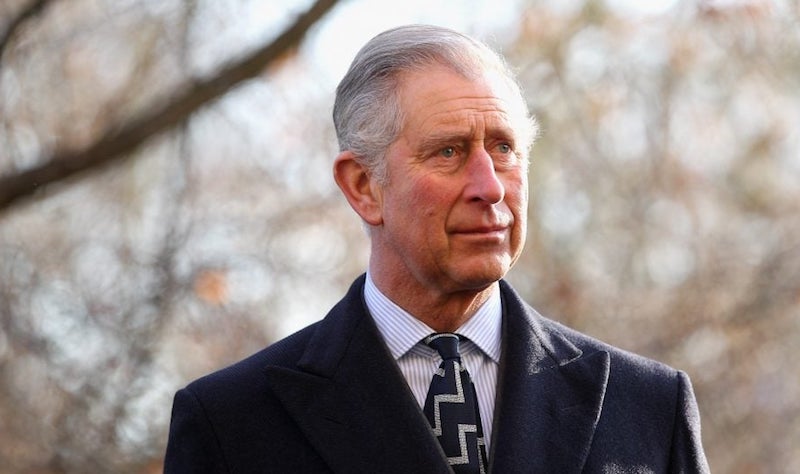 The Prince’s remarks were given during the opening address which took place at St. James Palace last Wednesday. The Prince of Wales stated in perfect Greek, “I am so pleased to be able to welcome you all to St James’s Palace this afternoon,” according to the website parikiaki.com.

Prince Charles went on to speak of the goals of the Prince’s Trust, which over the past forty years has given assistance to over 870,000 youths throughout the United Kingdom. The trust has now expanded internationally and includes a program in Greece.

The Prince’s Trust’s overall aim now is to aid disadvantaged, at-risk youth in various countries from around the world from the age of 13 to 30 who are currently unemployed or struggling at school. These children find themselves at risk of exclusion from society.

“Many feared the young people would simply run off with the money, as I was all prepared to take a risk with the hardest-to-reach characters,” Prince Charles explained when speaking of the founding of the trust in 1976. He added added that this was thankfully not the case at all.

The Prince stated that “I am pleased and proud to say that the trust we showed in these young people was handsomely repaid. The schemes were a huge success, as it turned out, with the help from all the marvelous people who made it work.”

Prince Charles emphasized at Wednesday’s ceremony that the trust has had much success in helping the most vulnerable youth.

Since its inception, the program in Greece has offered types of assistance designed especially for youth age 18-30, with a particular focus on youth who have been impacted by the financial crisis.

The Prince went on to say that the Prince’s Trust International program in Greece has a goal of supporting over 2,200 people over the next five years. The program is centered on providing youth with education, employment, or training.

He ended the event, speaking again in perfect Greek, leaving the audience with a strong message of determination and optimism, declaring “Together, we can help the young people of Greece to build a brighter future for themselves and their country.”