Greece the Only Western Country Which Bans Private Universities 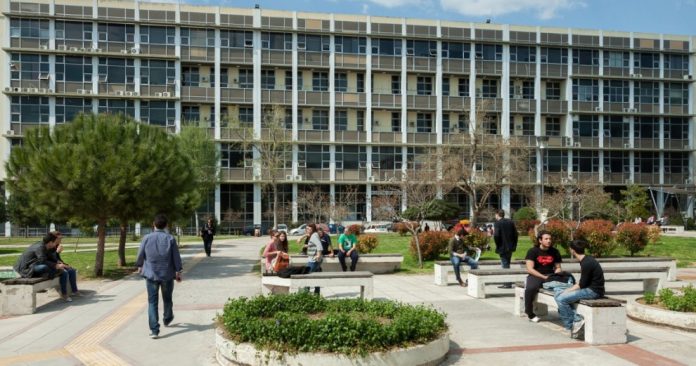