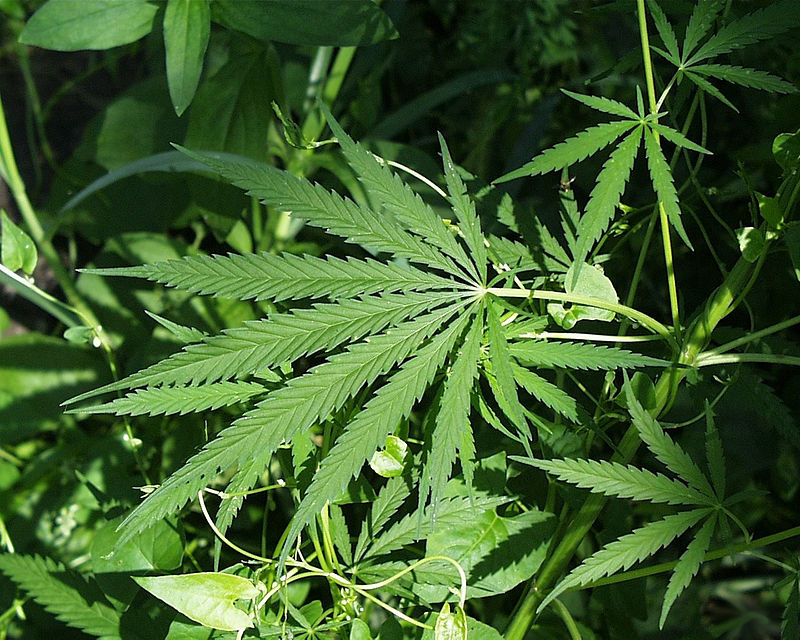 Greece is aiming to create new business opportunities in the new cannabis market generated after the passage of new laws which legalize the use of medical cannabis and the production of industrial cannabis.
The first two licenses were granted to private companies for growing medicinal cannabis in Greece in late 2018, and twelve additional licenses will be issued by the end of 2019, according to the Ministry of Economy and Development.
The cultivation and production of industrial cannabis became legal in 2016 after a joint ministerial decision between the Ministries of Health and Finance. The decision established the terms and conditions for the cultivation of industrial cannabis.
According to the legislation, cannabis producers are required to obtain pre-authorization before they plant, and must also obtain and use cannabis seeds which meet certain criteria.
Health Minister Andreas Xanthos, Economy and Development Minister Stergios Pitsiorlas and Deputy Minister of Agricultural Development Vassilis Kokkalis announced that the fourteen licenses are expected to create about 770 jobs.
The new legislation is also expected to create approximately €185 million ($214 million) in investment capital.
The first two recipients of the cannabis production licenses are Corinth-based BIOPROCANN S.A. and Larissa-based BIOMECΑΝΝ S.A. According to Minister Pitsiorlas, these first two investments alone amount to € 22 million ($26 million) and are expected to create 117 jobs.
In an interview with the Athens-Macedonian News Agency, general director Dionysis Sarmazanidis said Cannatec Greece, a subsidiary of Golden Greece Holdings, will also have processing facilities go into operation by the end of 2019.
Cannatec’s first processing plant would be based in Kilkis, and European companies have already agreed on the sale of its products. The total investment for the processing of industrial hemp and pharmaceutical cannabis will amount to at least € 255 million, Sarmazanidis said.


Minister Pitsiorlas said the first medicinal cannabis products were expected to appear on the market within a year or so. He stated that the industry is mainly export-oriented, adding that “there is huge interest, mainly from Canada and Israel.”
Indeed, it has already been observed that foreign investors are active in taking advantage of the new legislation. DevCann, an Ohio-based company, is investing € 12 million ($13.7 million) in Greece to grow, process and export medical and industrial cannabis.
“(Greece) is the European California,” DevCann CEO James Ickes told the Wall Street Journal.
“Greece is a pioneer, as it is one of the few countries that offers the opportunity to export, while the location of the country is ideal: a path for Europe and the Middle East,” Ickes explained.
As part of the effort to attract foreign investment in the cannabis market, Enterprise Greece, the nation’s investment and trade promotion agency, recently issued a new publication on licensing procedures for investment in pharmaceutical cannabis.
The booklet is titled “Hemp cultivation for the sole purpose of producing finished medicinal cannabis products.” The publication details all the necessary specifics of the new legislation, including terms and conditions for securing a license, as well a list of the required documents.
According to Greek law, cannabis still remains on the list of known addictive substances, therefore the license for installation and/or operation is granted under strict terms and conditions.
Approval of the production, possession, transportation and storage as well as the supply of raw materials and substances, can be obtained only with the permission of the Ministries of Economy and Development, of Health, and of Rural Development and Food.
Permission for the establishment and operation of a facility for the processing and production of finished medicinal products containing cannabis must also be granted from the same ministries.
Sources: Enterprice Greece, Athens-Macedonian News Agency