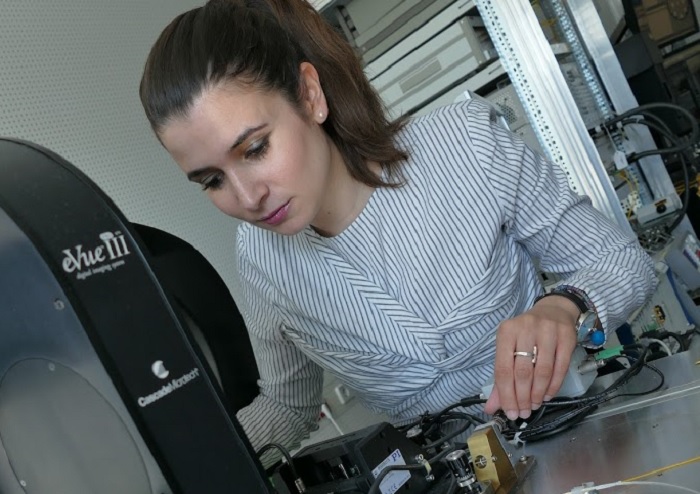 Despoina Petousi, a young Greek scientist based in Germany who works on devices which enable high-speed internet, recently won the prestigious “Bertha Benz Prize” for 2018 for her groundbreaking research.

The prize is aimed specifically at young female doctorate-level engineers who have created ideas or products of great value to society as a result of their dissertation.

Speaking to the Greek Reporter, Petousi, who works on silicon photonics, spoke of her excitement upon receiving the award, adding that it was “unexpected.”

“I was pleasantly surprised to receive the Bertha Benz Prize because here in Germany there is strong competition. Dozens of young scientists are doing amazing work in their fields. To be singled out, it was a great honor,” she said. 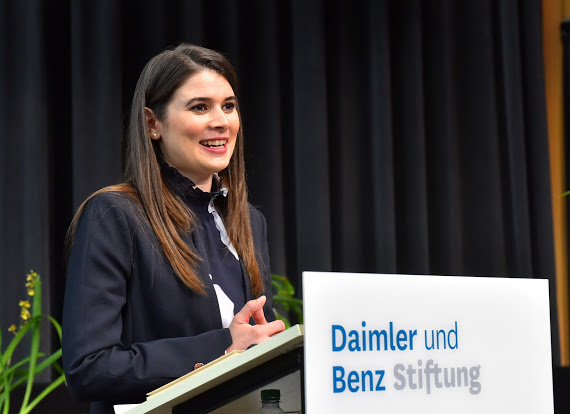 Petousi, the first Greek citizen to receive this award, studied Electrical and Computer Engineering at Aristotle University in Thessaloniki. She continued her studies at the Technical University of Berlin and then began work at IHP, a major technological institute in Frankfurt.

Her PhD. thesis at the Technical University of Berlin was on silicon modulators for telecommunication applications.

She says that the award she received and the experience she is gaining at IHP will hopefully help open doors in the future.

Petousi works on photonic technology, using optical chips which allow data to be transmitted through light rather than electrical currents. Among many other improvements, this could make the internet much faster for everyone.

“My goal is to bring silicon to photonic technology because I believe it has a performance as good as any other material. In my opinion, silicon can dominate in the world of photonics, because it is a cost-efficient material found abundantly on earth,” Petousi remarked.

“Telecommunications, computers, mobile phones, autonomous cars, medical instruments, they can all revolutionize with the development of silicon photonics,” she says. 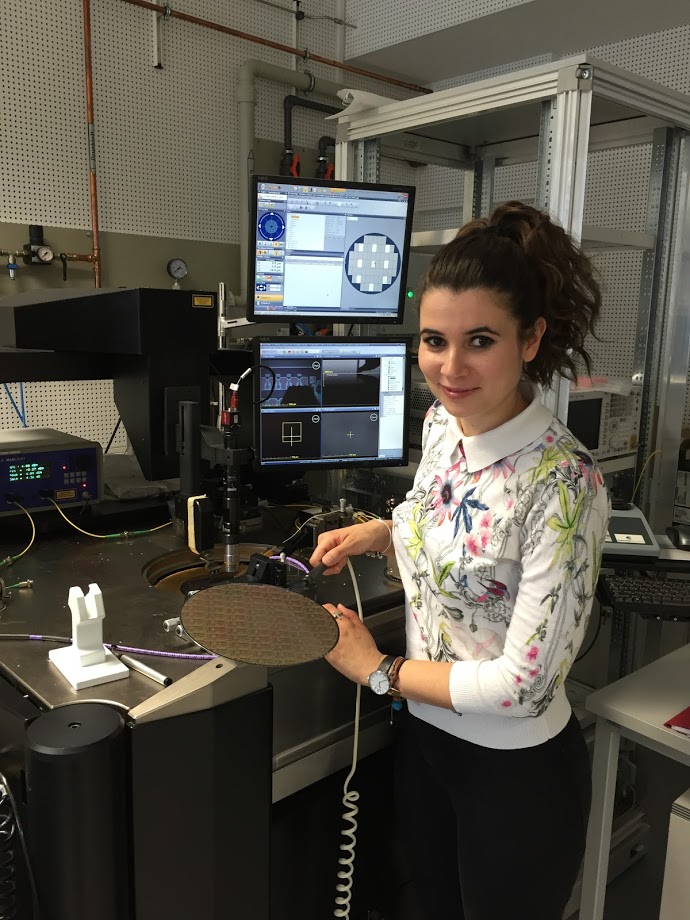 The Greek scientist explains that her love for the sciences stems from her upbringing on Crete. Her parents, both passionate mathematicians, “brought me up in the sciences at a young age.”

She does not exclude the possibility of someday returning to Greece to continue her research. However, she points out that her immediate priority is to further her career in Germany, “which is a hub for technological innovation.”

Still, Petousi said that despite the economic crisis in Greece, there are still notable teams of scientists doing innovative research at some Greek universities.

“If I will go back to Greece, I would like to join one of these teams,” she says.