Majority of Greeks Believe Nation is Still in Recession 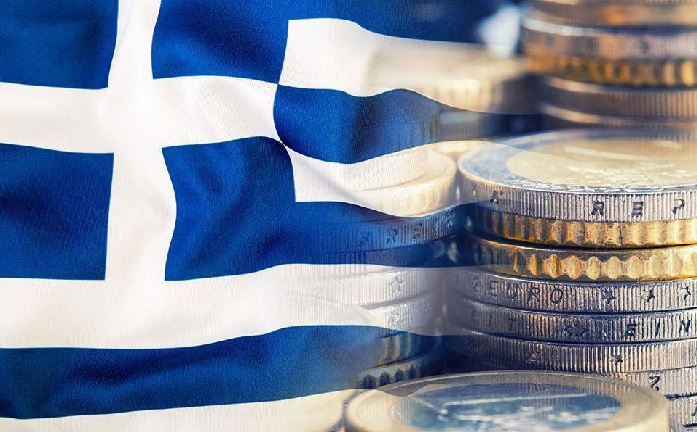 According to a survey conducted by Nielsen in the third quarter of 2018, 72 percent of Greeks still believe that the country’s economy is in recession, despite the official figures showing that the economy has been continuously growing since late 2016.
The figures showed a great improvement over last year’s figures of eighty-three percent of people who believed the country was still in recession. Still, pessimism about the economy  remains surprisingly high.
According to the same survey, the index of consumer confidence rose by 8 points compared to the third quarter of 2017, earning a score of 68. However, the average consumer confidence score for the entire E.U. was 87, showing Greek consumers’ widespread lack of trust in their country’s economy after eight consecutive years of financial crisis.
One out of three Greeks said they were concerned about their jobs, and 28 percent worry about the economy in general. Twelve percent of Greeks are concerned about the levels of crime in the country, a figure which is considerably higher that the European average of seven percent.
The survey also found that on average, Greeks try to cut their expenditures far more than the rest of Europeans, as seven out of ten Greeks say that they try to buy cheaper products from the supermarket, reduce the family’s entertainment and buy fewer clothes. Only 5 out of 10 Europeans say that they do the same.
The Nielsen company conducted the survey in 64 different countries, with a total sample of 32,000 people.