GRNews
GreekReporter.comDiasporaGreeks in Albanian Town Have Properties Seized by State

Greeks in Albanian Town Have Properties Seized by State 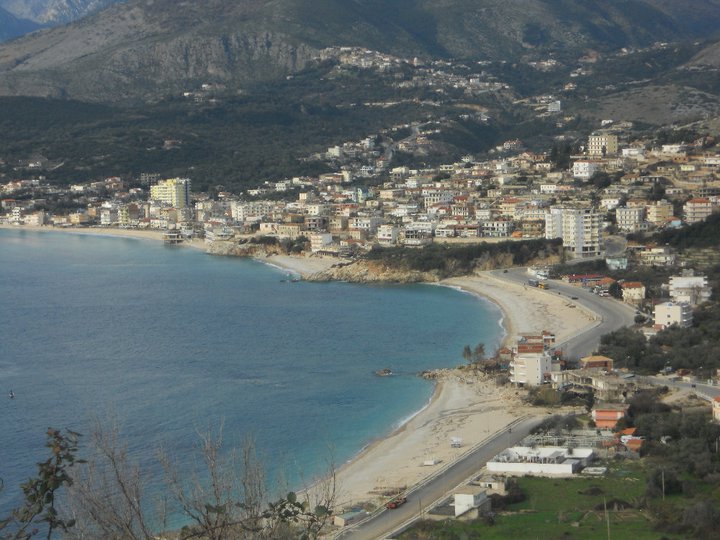 Greeks who live in the seaside town of Himara in Albania have already seen their houses demolished and their properties seized since the passage of a new bill which allows the town to be rebuilt to increase tourism.

The ethnic Greeks living in Himara had previously won a court order to prevent the demolition of their homes and shops. However, a recent decree by Albanian Prime Minister Eli Rama calls for major road construction works and urban renewal projects which require the demolition of some properties.

According to a report on the portal iefimerida.gr, Greeks in the area have literally fought against the workers who come to demolish their homes. They say that the properties of displaced Greeks are then demolished and sold.

They claim further that the properties are often given to friends of the government, and that there is money-laundering taking place as part of the development project.

“We will not give the land of our ancestors to the Rama cronies,” Christos Gkinis told iefimerida.gr.

“We are not afraid of their bulldozers. They bring henchmen with them. They are illegal. They have no permission to carry out work in our area. This land belongs to us. It is our history” he stated.

“These are our roots. Their goal is to drive us out… but we are not going to leave. We will keep our land,” Gkinis averred.

Greece has officially lodged a complaint against the country of Albania over the matter. The Greek Foreign Ministry said the confiscations and sales are illegal and in clear violation of the European Convention on Human Rights (ECHR), but Albania has so far turned a deaf ear.

“Such actions are not consistent with the declared European aspirations of Albania, and are contrary to its relevant obligations,” the statement said, noting that Albania desires to become a member of the European Union.

New Democracy MEP Manolis Kefaloyiannis submitted a complaint to the European Commission denouncing the decision of the Albanian government to seize private property of Greek expatriates in Himara. Kefaloyiannis calls for the immediate revocation of the decision since it violates the human rights of the Greek minority.

Albania asserts it has right to seize properties

Albanian authorities assert that they have the right to seize land and sell it for development. They claim that the Greek side’s arguments are based on “distorted facts,” without citing which facts they say are in dispute.

“Albania, as a European state and a member of the European Convention of Human Rights, recognizes the jurisdiction of the Strasbourg-based court and enforces its rulings,” the Albanian Foreign Ministry stated.

“Citizens who feel that their property rights are being violated have the right to resort to the competent European courts,” concluded the statement.