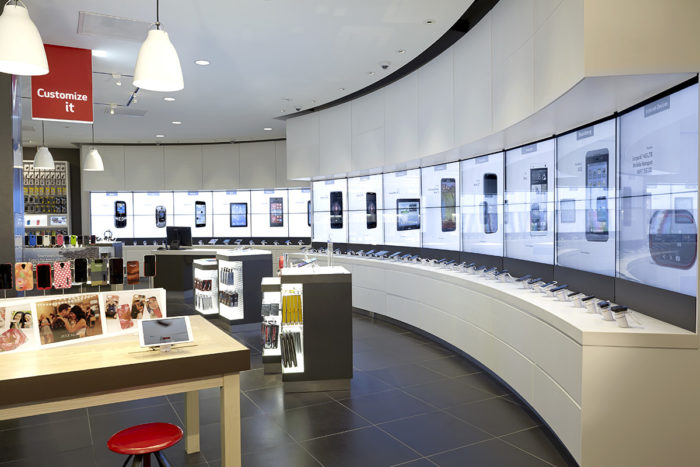 The sales of technological consumer products in Greece grew by 5.6 percent in the nine months between January and September 2018, totaling €1.5 billion ($1.7 billion), a survey  revealed on Monday.
The survey, taken by the GfK TEMAX company, showed that sales of technological consumer products in Greece totaled €536 million ($610 million), an increase of 5.1 percent in the third quarter compared with the same period in 2017.
The telecommunications sector recorded the biggest growth compared to other product categories, totaling €459 million ($522 million) in the nine-month period, up by a margin of 11.3 percent.
Electronics sales grew by 7.4 percent in the period between January and September, and the sales of large home appliances rose by 5.9 percent during that time. Small home appliances recorded a smaller increase of 3.4 percent in sales.
With information from A.M.N.A.