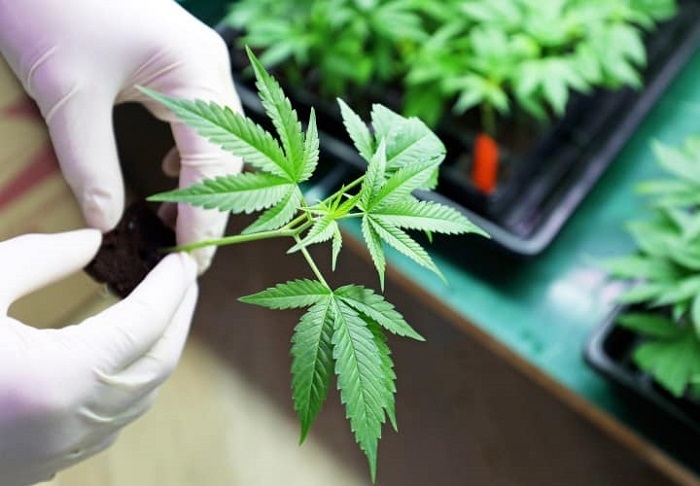 The Greek government issued the first two licenses for the cultivation and processing of medical cannabis on Monday, and announced that another twelve licenses will be issued by the end of this year.
“There is huge interest, mainly from Canada and Israel … some of them (potential investors) are huge,” Deputy Economy Minister Stergios Pitsiorlas told a news conference.
Pitsiorlas said the first medicinal cannabis products were expected to hit the market in about twelve to eighteen months. The industry was mainly export-oriented, he said.
The licenses went to two companies, Biomecann and Bioprocann, based respectively in Larissa and Corinth, which are expected to invest a combined 22 million euros into the effort ($25 million) and hire over 100 people.
“It’s a greenhouse cultivation expected to create many jobs,” junior agriculture minister Vassilis Kokkalis said in a statement jointly released with the ministries of health and development.
The licenses have a five-year duration and will be revised annually.
The fourteen licenses represent about 185 million euros ($212.05 million) in investment and are expected to create more than 750 jobs.
Greece legalized the use of cannabis for medical purposes last year, and lifted a ban on growing and producing it in March.