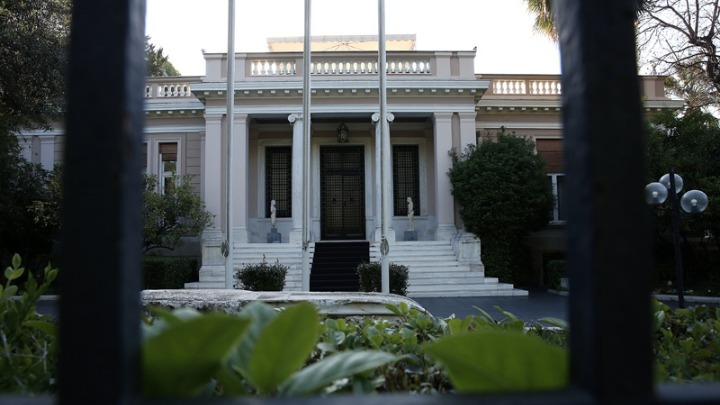 The Prime Minister’s office responded to the decisions of the Church of Greece Holy Synod on Friday stating that only the State can decide on the clergy payroll issue, and that dialogue will continue.
“The Holy Synod of the Hierarchy of the Church of Greece unanimously reached the decision to continue the church-state dialogue on issues of common interest,” a press release from the Prime Minister’s office read.
“As a result, the Greek government will proceed immediately with the drafting of a bill in the context of the Joint Communiqué of November 6, which is an historic step in rationalizing Church and State relations,” the press release continued.
The statement concluded, “The draft bill will be brought to the attention of the Special Committee of the Permanent Holy Synod before it is submitted to the House. The status of the payroll of clergy, in any case, is the responsibility of the state”.