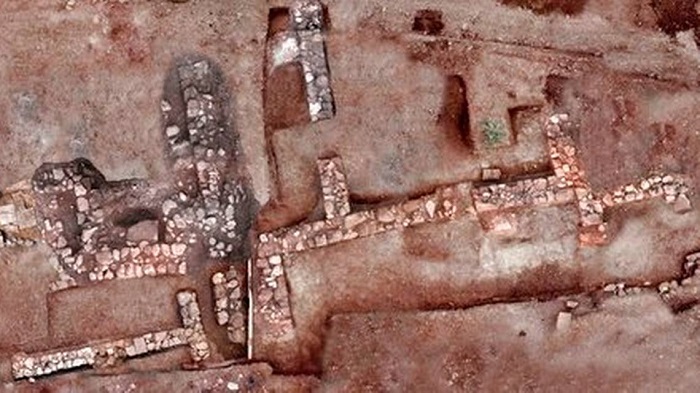 The Greek Ministry of Culture announced that archaeologists discovered residential areas at a site identified as the ancient city of Tenea in Peloponnese.
It is believed that the first inhabitants were Trojan prisoners of war who Agamemnon permitted to build their own town. The name Tenea resembles that of Tenedos, their home-town.
Archaeologist Elena Korka and her team have uncovered walls, door openings, floors, and pottery dating from the fourth century B.C. through the late Roman period at the site. 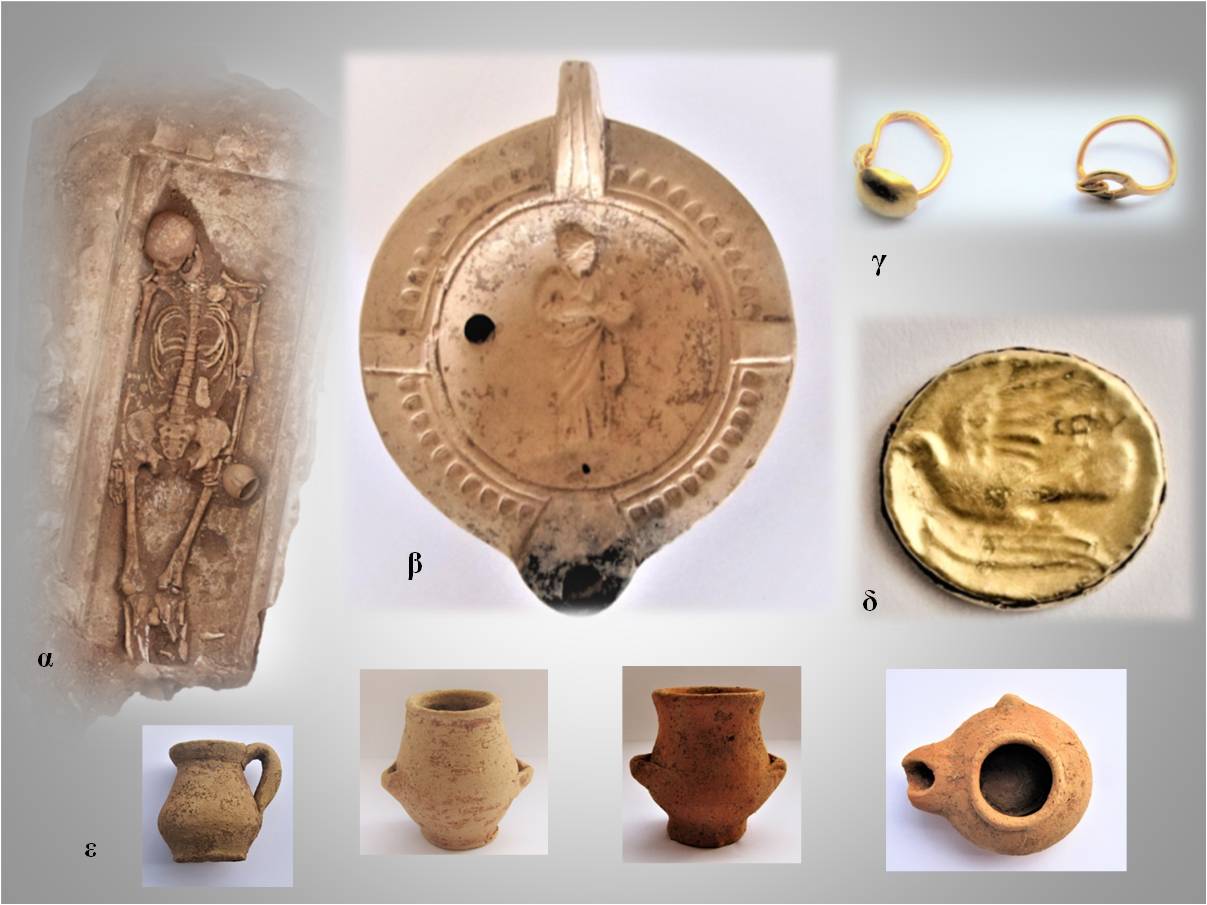 Lead archaeologist Elena Korka, who has been excavating in the area since 2013, told The Associated Press that her team had only been digging in the rich cemeteries surrounding Tenea until this year.

“This year we excavated part of the city itself,” Korka said.
Excavation work continues on the cemeteries, located near the modern village of Hiliomodi about 100 kilometers (60 miles) southwest of Athens.
In 2017, the team of archaeologists announced they uncovered rare jewels, coins and other artifacts while excavating tombs.
The treasure, dating between the fourth and first centuries A.D., was uncovered while excavating a burial ground with two distinctive chambers that were built when Greece was part of the Roman Empire. 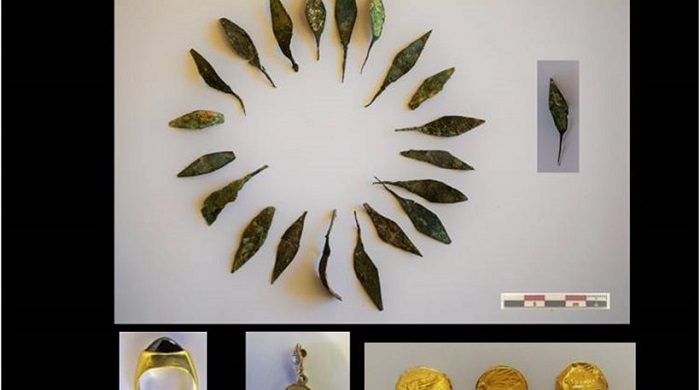