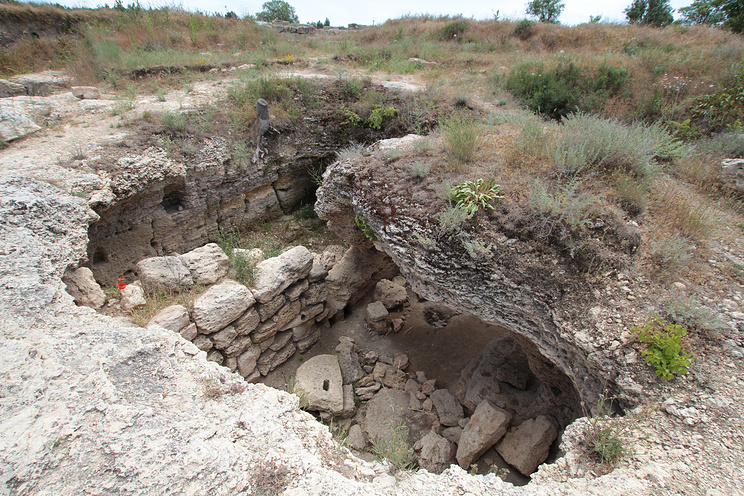 Chairman of the State Committee for the Protection of Cultural Heritage of the Republic of Crimea Sergey Yefimov, told the Russian news agency “Researchers from the RAS Institute of Archeology uncovered a new ancient Greek settlement during their excavation near Kerch, which, preliminarily, dates back to the 4th to 3rd century BC, a period when the Bosporan Kingdom was flourishing. This is an important finding not just for Crimea but for all of Russia,” Yefimov added, pointing out that the discovery was made yesterday.

Yefimov further said that the community, called Manitra, occupied an area of about 5,000 square meters. The outpost consists of an estate-like residential area and a domestic zone, made up of livestock pens and middens.

Yefimov also said that a necropolis was found near the settlement, which had not been looted, meaning there might be important findings to be made there in the future.