EU Commission's Autumn Forecast: Greek Economy To Grow By 2 % in 2019 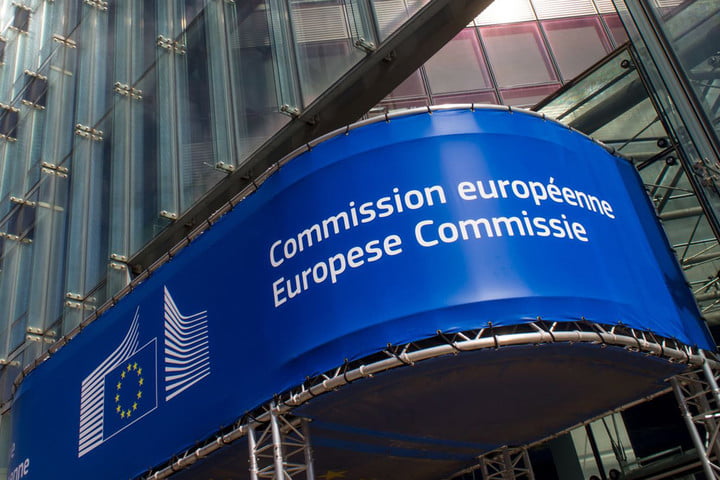 The Greek economy is expected to grow by 2 per cent in the next three years, the European Commission said in its autumn forecast report released on Thursday. The Commission report noted that Greece exited the adjustment program with a trend toward  steady growth.
However, the  Commission‘s forecasts for economic growth in 2019 were slightly revised downward compared with its forecast made in Spring 2018, when it estimated that the Greek economy would grow by 2.3 per cent in 2019.
The Commission’s forecasts are based on the assumption that there will be no change in fiscal policy in 2019 and 2020, which would result in a primary surplus of 3.9 per cent in the GDP for 2019.
“Negotiations for the 2019 budget are currently underway and it is expected that a final package of measures will lead to a primary surplus of 3.5 per cent of GDP in 2019. In this case, real growth will be higher and could reach 2.3 per cent of GDP in 2019 and in 2020, which is in line with the Commission’s spring forecasts,” the report said.
The Greek unemployment situation will continue to improve, the report said, falling to 19.6 per cent of the workforce in 2018 (it was at 20.1 per cent in the spring forecast), and continue downward to 18.2 per cent in 2019 and 16.9 per cent in 2020.
EU Commissioner for Economic and Monetary Affairs, Pierre Moscovici, said in a press conference on Thursday that Greece has concluded the adjustment programs and has now turned a page.
He explained that sustainable development during the next few years is feasible, provided that reforms will continue and economic figures will not significantly change, and he appeared relatively optimistic regarding the forecast for the future of the Greek economy.
With information from A.M.N.A.