GRNews
GreekReporter.comGreeceGreece to Hire 10,000 Public Servants in Place of Clergy

Greece to Hire 10,000 Public Servants in Place of Clergy 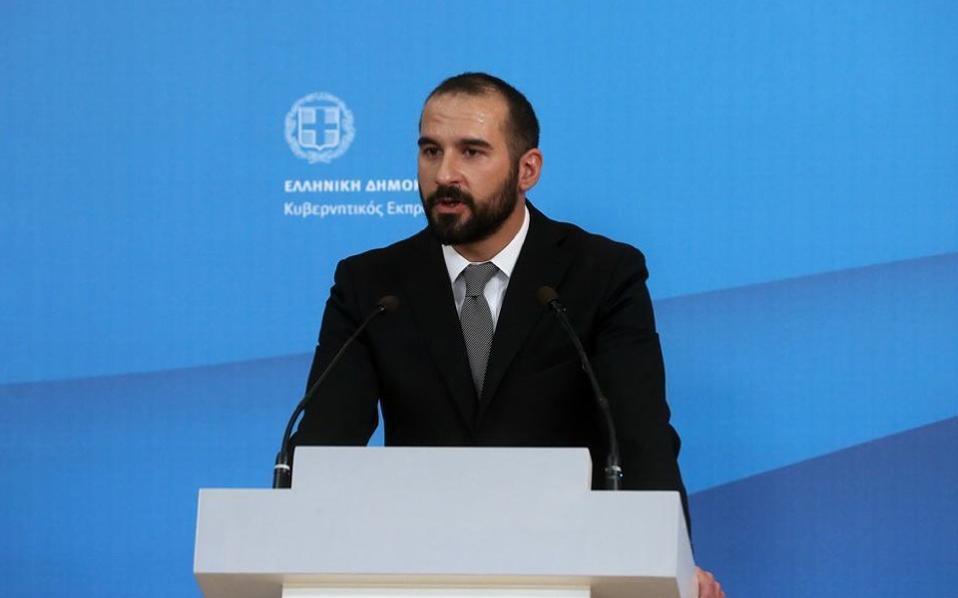 The Greek State will hire 10,000 employees in order to fill the places of the equivalent number of clerics who will no longer be public servants after a verbal agreement made between Prime Minister Alexis Tsipras and Archbishop of Athens and all of Greece Ieronymos on Tuesday.
Government spokesperson Dimitris Tzanakopoulos made the announcement in a briefing of reporters on Wednesday.
“The agreement liberates 10,000 positions in the public sector. This gives us the opportunity in the coming years to fill them with an equal number of civil servants to meet the needs of the welfare state, such as doctors, teachers, etc,” the government spokesman said.
Asked when these hirings are to take place, Tzanakopoulos said that, “Obviously, 10,000 recruitments in 2019 cannot be made, there is no budget for that.”
“The Prime Minister and the Archbishop announced yesterday their intention to propose a historical agreement between the State and the Church, which will lead to the rationalization of relations between them,” Tzanakopoulos said earlier.
The spokesman noted that, “The aim of the proposal is to lay the framework for the settlement of historical issues” and that “the roles of the Church and the State must not be confused.”
Tzanakopoulos said that, “For the first time since the constitution of the Greek state, there is an attempt to resolve the issue of Church property not by unilateral actions but by an agreement between the State and the Church on an equal footing in good faith with honest dialogue.”
“The proposal is the result of mutual concessions,” the government spokesman continued. “The joint communiqué of the Prime Minister and the Archbishop describes the framework for a settlement and, if approved by the Cabinet and the Church Hierarchy it will become a draft bill to be ratified in the Greek Parliament “.