Greece, Turkey Excluded from US Embargo Against Iran 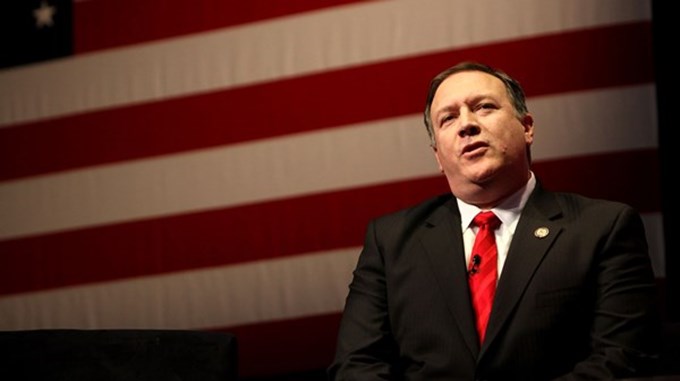 Greece and Turkey, along with China, India, South Korea, Italy, Japan and Taiwan, are excluded from the U.S. embargo against Iran, Secretary of State Mike Pompeo has announced.

This means that the aforementioned countries will be allowed to continue buying and importing oil and gas from Iran.

To date, according to Pompeo, there are 20 countries that have already ceased oil imports from Iran. This has directly impacted the country’s economy, as oil exports have fallen by one million barrels per day. The goal, Pompeo noted, was to hasten the weakening of Iran’s economic activity so that a new agreement with Tehran could be reached.

U.S. leadership under Donald Trump extended sanctions against Tehran in May after  denouncing the international agreement, known as the Joint Comprehensive Plan of Action (JCPOA), for controlling Iran’s nuclear program.