At least four marble statues of kouroi and parts of an ancient cemetery were discovered by a farmer near the town of Atalanti in Fthiotida, central Greece.
The life-size kouroi, Greek statues representing young standing males, are in very good condition. 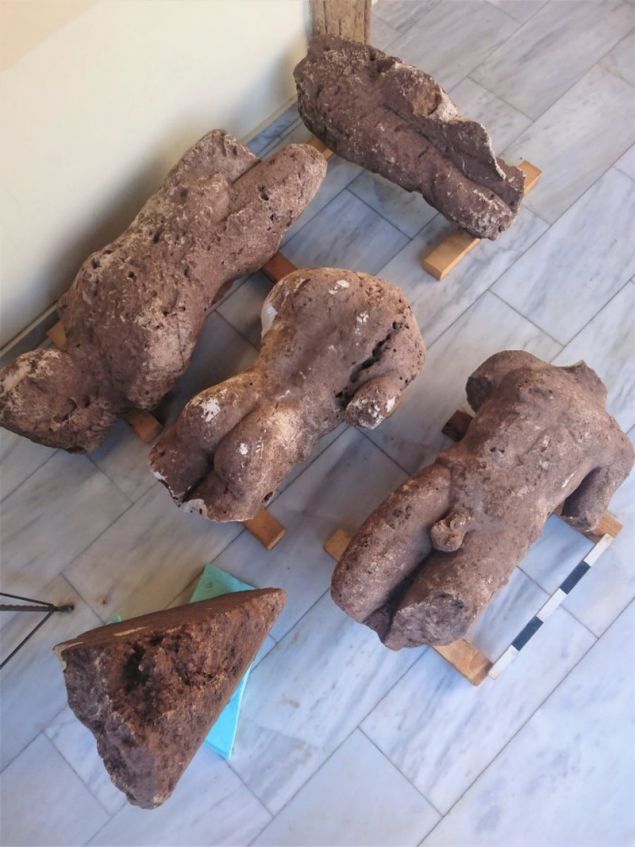 According to the Ministry of Culture, the larger of the four is 1.22 meters (4 feet) in height and survives from the head to the thighs. It depicts a standing, bearded young man with the left leg extended. 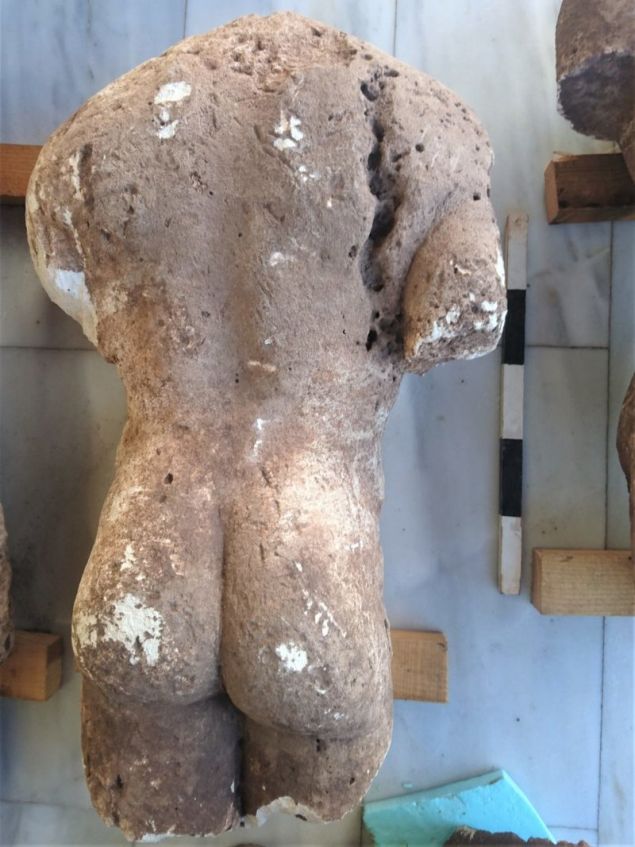 Smaller segments of the other three kouroi were also unearthed and transferred to the Atalanti museum for further examination. 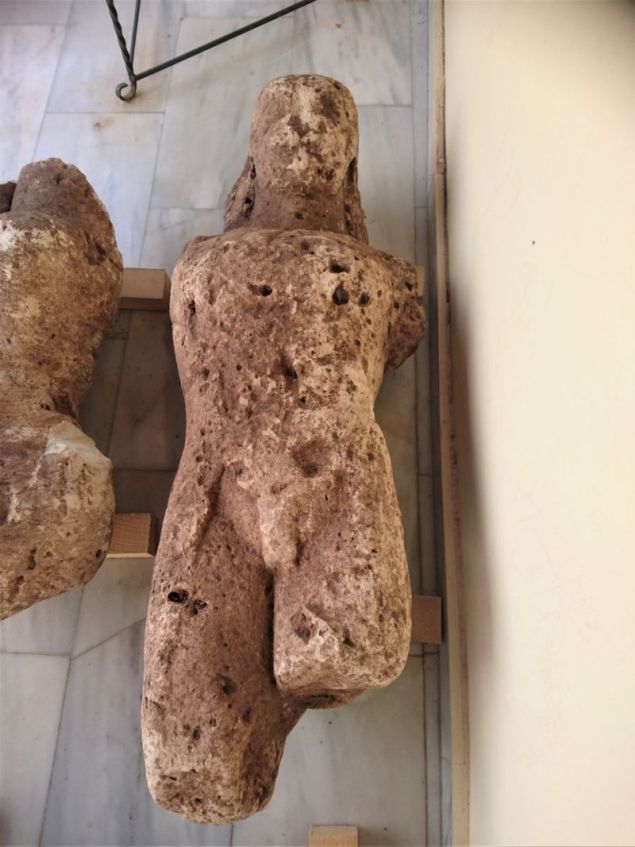 Excavations continue in the area where the ancient cemetery was discovered.

The kouroi figures began to appear in Greece about 615–590 BC. While many aspects of the kouroi directly reflect Egyptian influence—especially the application in some kouroi of the contemporary Egyptian canon of proportions—they gradually took on distinctly Greek characteristics.
Unlike the Egyptian sculptures, the kouroi had no explicit religious purpose, serving, for example, as tombstones and commemorative markers.
They sometimes represented the god Apollo, but they also depicted local heroes, such as athletes.