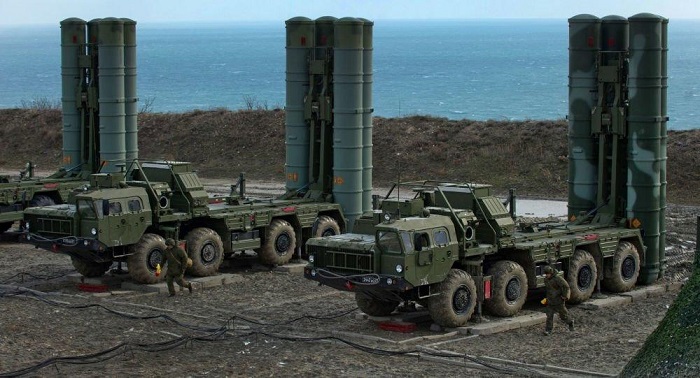 Turkey’s purchase of the S-400 systems, which are not compatible with NATO’s defense apparatus, has unnerved the United States and NATO member countries, which are already wary of Russia’s growing presence in the Middle East.

Akar said that selected personnel would be sent to Russia to receive training, and will then return to work in Turkey.

The United States has warned Turkey that proceeding with the purchase of S-400s could result in Washington imposing sanctions and halting other existing procurements, but Ankara has pressed on with the deal.

Turkey has said that its Western allies, namely the United States, have failed to cooperate with it in its efforts to boost its defense capabilities, and that Ankara has had to look outside of the NATO to meet its needs.

While pursuing S-400 project, President Tayyip Erdoğan has said Turkey’s ties with NATO remain strong, and Ankara has sought to secure defense deals with other countries as well.