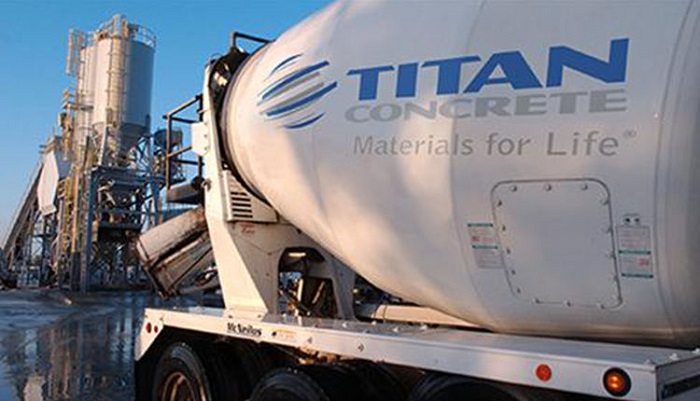 Greece’s biggest cement producer, the Titan Group, has announced that its moving its headquarters to Belgium and its administrative headquarters to Cyprus.
The multinational company, which operates in 14 countries across five continents, has accepted a voluntary tender offer by TITAN Cement International S.A. As part of this offer, all shares issued by TITAN Cement Company S.A. will be exchanged with new shares of TITAN Cement International S.A.
TITAN Cement International S.A. is a Belgian entity, based in Brussels. The aim of this move is to to facilitate the listing of the group on Euronext Brussels, one of the largest European Union stock exchanges.
Titan, with a 116 year history in Greece, says that the move aims to support its “independent, international growth trajectory in an international environment of intensifying competition, increasing uncertainties and multiple challenges.”
The company further states that the offer of TITAN Cement International S.A. aims to facilitate TITAN Group’s access to funding under terms similar to those offered to its main competitors.
The company has vowed that its presence in Greece will remain unchanged. This includes the continuation of its local production, investments in its activities and human capital in Greece, its continued contribution to the local economy and society, and the proposed secondary listing of the company on the Athens Stock Exchange.
Titan adds that there will be no impact on local jobs in Greece as a result of this move.