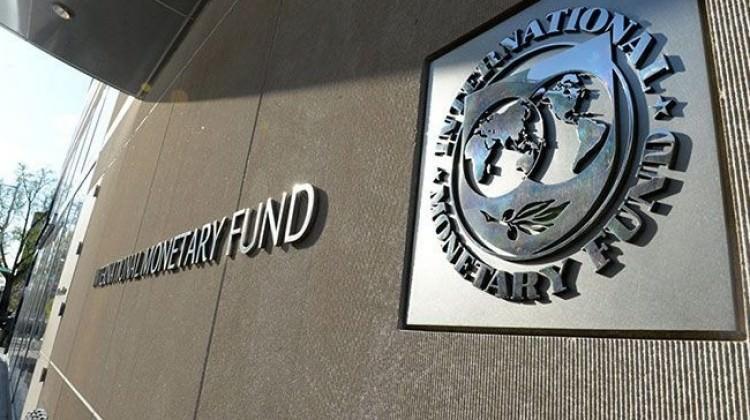 The International Monetary Fund has revised Greece’s short-term growth forecasts upward while lowering medium-term forecasts in its October 2018 World Economic Outlook.
The report will be published on Tuesday (today) in light of its annual meeting in Bali, Indonesia this week.
The new IMF report expects next year’s growth rate to come to 2.4 percent, against 1.8 percent in April. It is closer to the Greek government’s forecast for 2.5 percent growth, and the latest projection by the European Commission for 2.3 percent.
However, the medium-term forecast is lower than previously. Specifically, the economic growth forecast for 2023 is now 1.2 percent, from 1.9 percent in its previous report.
For Greece’s current account deficit, the IMF predicts that it will be 0.8 percent of GDP this year, while for 2019 it predicts it will be 0.4 percent of GDP.
In addition, the Fund’s report provides for an ongoing, gradual reduction in unemployment. In particular, the IMF estimates that this year, the unemployment rate will drop by 1.6 percent from 2017 (21.5 percent) to 19.9 percent, while in 2019 the figure will drop to 18.1 percent.
Regarding inflation, the IMF estimates it will fluctuate to 0.7 percent in 2018, while for the year 2019 an increase of 1.2 percent is expected.