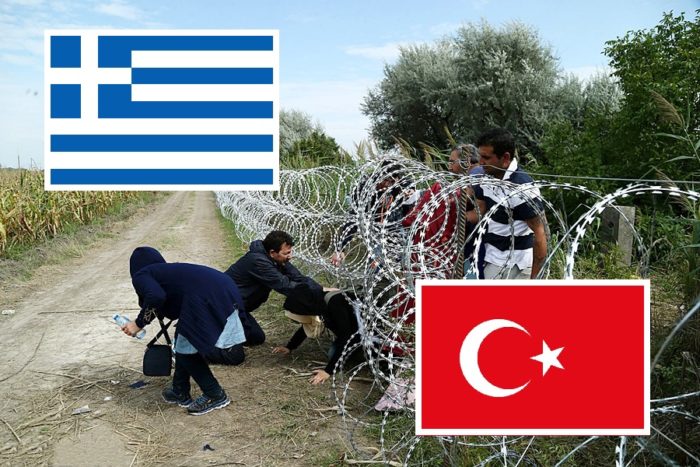 Greece issued an official complaint to the European Commission and the Turkish authorities blaming the Turkish side for deliberate negligence in guarding the borders on Evros river.
As a result, the number of migrants crossing the river in an effort to reach Greece has increased dramatically during the last months.
According to information obtained by Greece’s daily Kathimerini, the nationalities of the smugglers operating in Evros are mainly Albanian, Bulgarian, and citizens of FYROM.
As a senior official at the Greek Citizens’ Protection Ministry told the newspaper: “there is very strong pressure at the Evros border while at the same time direct contact between local authorities in Greece and Turkey has stopped, which is making the problem worse.”
Meanwhile, reports that more than 500,000 Afghan nationals have already entered Turkey’s territory from the countries of Iran and Iraq, sparked fears that they could be heading to Greece.
Athens issued official complaints both to the European Commission and Turkey’s Ankara over this issue that allows migrant and refugee smugglers to operate without obstacles.
According to Dimitris Vitsas, Greece’s Minister for Migration, the number of illegal migrants coming to Greece using the border in Evros was 3,300 in 2016 and 5,500 in 2017.
In 2018 the situation has become much worse as so far, more than 12,000 migrants have already crossed the border in Evros to enter Greece.