EU Warns Turkey To Stay Away From Friction In Cyprus’ EEZ 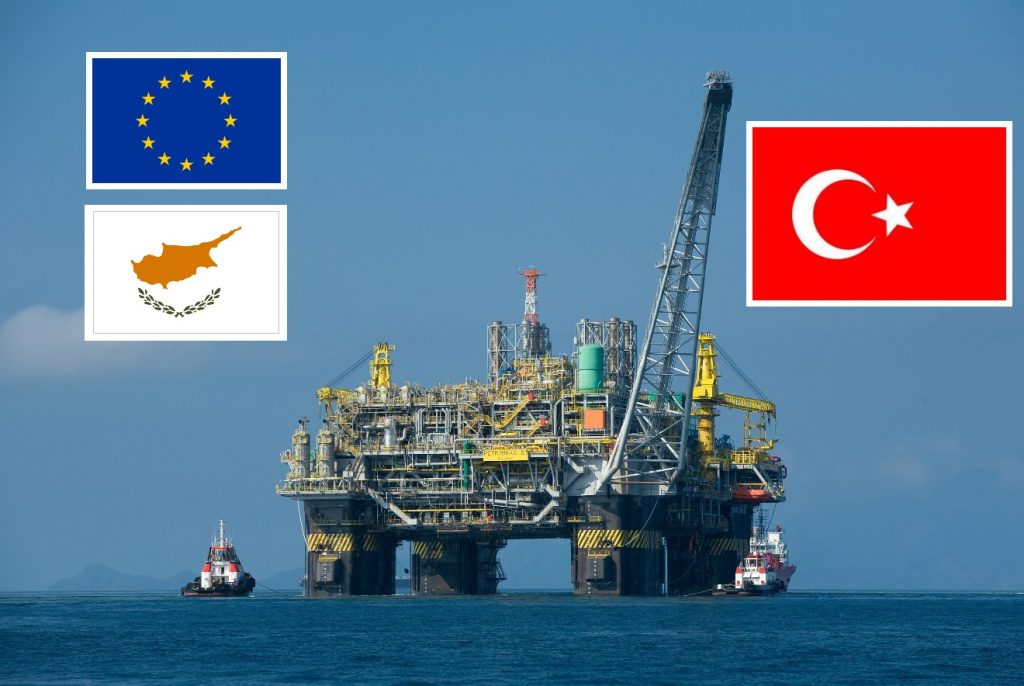 The European Commission reminds Turkey of the March European Council statement – the highest ranking body within the European Union – on the right of the Republic of Cyprus to explore and exploit its natural resources, including the Exclusive Economic Zone.

European Union’s Commission chief spokesman Margaritis Schinas, in response to a question by the Cypriot News Agency about the warnings issued by the Turkish Foreign Ministry to the companies operating in the Cypriot Exclusive Economic Zone (EEZ), referred to the conclusions of the European Council of March 2018, that adopted a special paragraph on the subject, as well as to the specific reference made by the President of the European Council, Donald Tusk, to this paragraph.

The European Commission`s Chief Spokesman added that the European Council had supported Cyprus’ right to exploit its natural resources, including oil and natural gas, in its EEZ and warned Turkey to stay away from friction.

Games and workshops based on Ancient Greece and its political figures were recently created by group of academics from the University of Exeter in England.
Greek News

Anna Diamantopoulou, the first Greek female on the shortlist to lead the the OECD, announced on Monday she is withdrawing from the race.
films