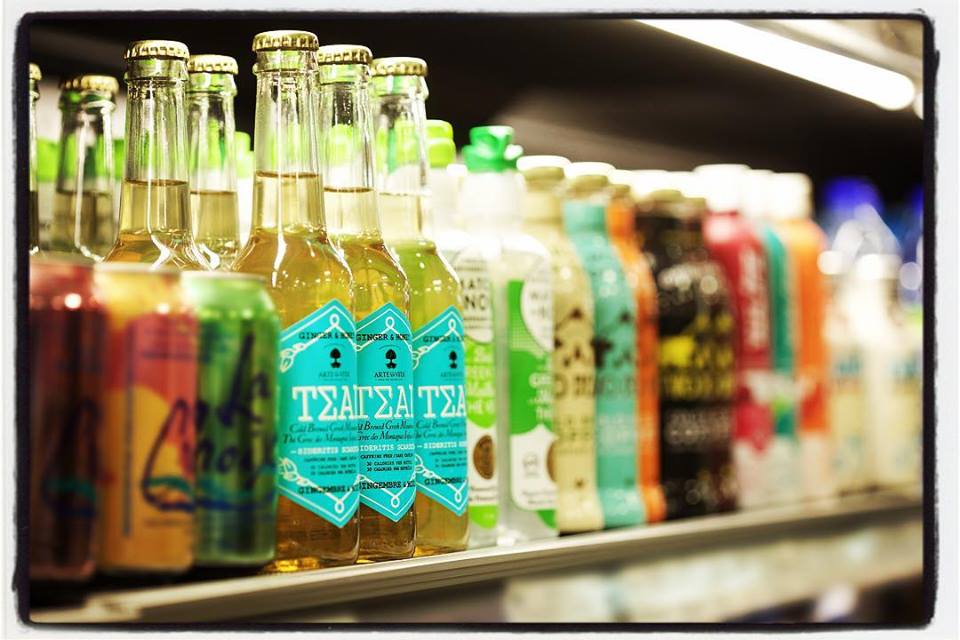 The three Greek Canadians who launched ΤΣΑΙ (Tsai), the carbonated Greek mountain tea beverage, have childhood experiences of their parents giving them the traditional mountain tea as medicine when they were ill.

Growing up in Canada, James Roumeliotis, Manny Favas and Vagelis Tassopoulos had experienced the beneficial properties of Greek mountain tea, given to them routinely by their parents. The green “hairy” stems and leaves of the tea plant are an integral part of the Greek collective consciousness.

Now the Greek Canadian entrepreneurs have turned the mountain tea into a modern refreshment, served sparkling and cold but with all the benefits of the “medicine” Greeks still use when they catch a cold or have a sore throat.

“As a Greek in Canada, I have much pride for my culture and am anxious to share it,” Roumeliotis told the Greek Reporter. “Since Greek food products and the Mediterranean diet are quite popular — especially Greek yogurt over the years — my wish was to piggyback on that popularity and success, as well as to share with the general and health-conscious local and American population a product that I was raised with and that is very good for you,” he said. 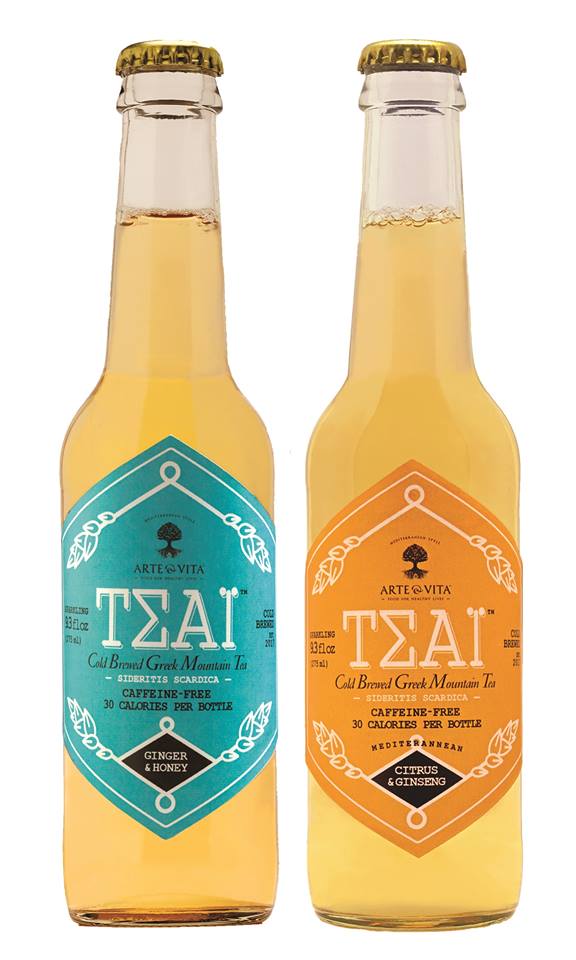 As Roumeliotis explains, TΣΑΙ — made of Greek mountain tea (the Sideritis-Scardica type) — not only is a flavorful, refreshing beverage but is also an antioxidant that gives a phyto-nutrient boost. Unlike green tea, he says, it is caffeine free, made with organic tea herbs, and is a low-sugar/calorie alternative to most tea beverages.

Scientific studies confirm that Greek mountain tea is packed with flavonoids and antioxidants. lt has been consumed for centuries by Greeks for its multitude of
benefits, the main one being that it maintains a healthy immune system.

The Greek Canadian entrepreneur claims that TΣΑΙ is made of organically grown, handpicked herbs from elevations exceeding 4,000 ft (1219 m) in the mountains of central Greece. This single varietal, unprocessed “super herb” produces a distinctly aromatic and refreshingly delicious tisane which is mild and smooth tasting without any bitterness.

The initial natural flavors of the beverage are Ginger & Honey and Mediterranean Citrus & Ginseng. Additional flavors will be added in the coming months along with a non-carbonated version.