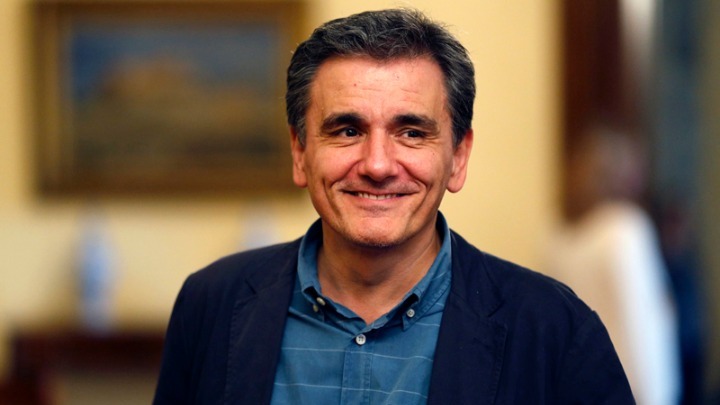 Greece’s Finance Minister Euclid Tsakalotos
The Greek government on Monday is to table in parliament the 2019 budget draft leaving out the pension cuts that have been agreed with creditors to go into effect January 1st.
According to a government source, the move reflects the government’s intention not to slash pensions. At the same time, the countermeasures agreed to boost growth will not be included in the draft either, in order to appease creditors who might disagree with the move.
Finance Minister Euclid Tsakalotos argues that since Greece has achieved a primary surplus above the target of 3.5 percent of GDP in 2018 and the same is projected for 2019, pension cuts are not necessary.
It is not certain yet whether the budget draft will be the same that will be presented to the European Commission on October 15.
However, European Union officials have warned that Greece might lose credibility in international markets if the country does not adhere to the reforms agreed on with creditors.